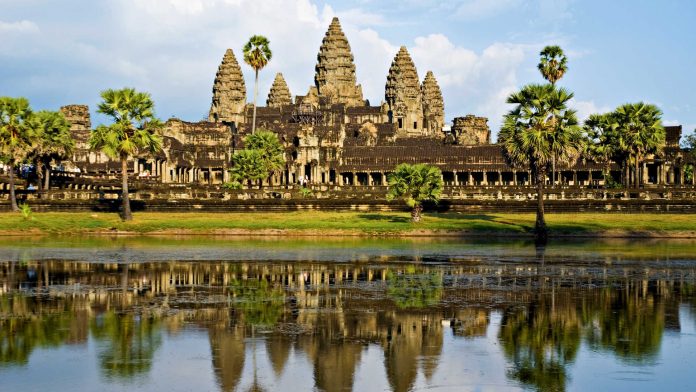 Australian-listed casino operator Donaco International has stated that it has again delayed the launch of its online gambling operations in Cambodia.

Speaking during the company’s AGM in Sydney, Donaco’s MD Joey Lim revealed that “the initial launch of our online gaming business has been slightly delayed, and is now also expected in December.”

It has been over a year since Donaco first revealed that it had been issued a Cambodian online gambling licence.

The product was supposed to launch in September, however this date was then pushed back to October. Following this, Lim told a Malaysian newspaper that the launch could take another “six to seven months”, however he refuted that statement a week later, repeating the previous October target.

The online operation will be run out of Star Vegas, Donaco’s flagship property in Cambodia, and that it will consist of “12 online gaming tables, to be operated by third party junkets.”

During the AGM, Donaco also revealed that it had commenced legal proceedings against a former Thai business partner, from whom it acquired Star Vegas in 2015.

In August 2016, Donaco began managing a gaming room at the Star Paradise Hotel adjacent to Star Vegas, but when that contract expired this summer, the unnamed Thai vendor continued to manage gaming activity at Star Paradise without Donaco’s consent.

The company contends that this is a breach of their Star Vegas sale agreement.