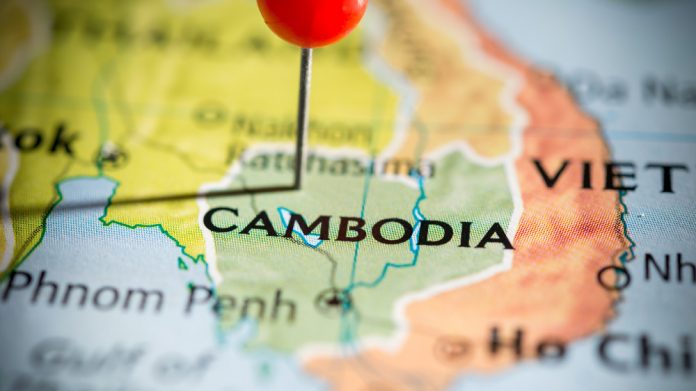 Donaco International has recorded a $26m loss for the second half of 2018, due to a major impairment charge and ongoing legal costs surrounding its Star Vegas resort, Cambodia.

The casino investor was handed the $27m licence charge as part of a dispute with Thai vendors over non-compete agreements, with continuing legal arbitration significantly impacting growth and revenue.

“As at 30 June 2018, Donaco was also in the process of enforcing its legal rights via arbitration proceedings in Singapore,” said a statement from the firm.

“Having considered expert legal and financial advice, the Company has increased the size of its damages claim from $120m to $190 million. The hearing date is currently set for July 2019.”

“No amount receivable has been recognised as at 30 June 2018 given the delayed hearing date and the uncertainty over the outcome of the proceedings.”

The charge followed a 9.6 percent drop in group revenue across its gaming floors during the period, with total revenue posted at $28.1m.

Donaco’s Aristo Casino on the border between Vietnam and China also faced increased competition from illegal gaming activity in the area, with revenue for VIP and Premium operations at the venue dropping 79 percent year-on-year from $1bn to $178.9m.

However, despite the setbacks, Donaco has confirmed its rolling VIP chip turnover for the Star Vegas resort improved 103 percent thanks to expanding the casino’s junket programme, with daily average visitation up 30.7 percent.

“The board continues to pursue legal proceedings against the Thai vendor to enforce its legal rights and receive financial compensation for the losses incurred,” added the company.