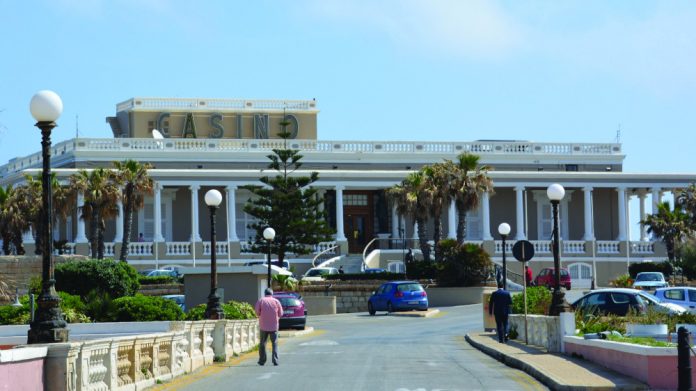 Dragonara Gaming has committed to investing EUR10m in the development and restoration of the Dragonara Palace in the coming years.

The government of Malta has granted a new 10-year concession to the company behind the Dragonara Casino in St. Julian’s. The new concession commenced in August, and follows an international request for proposals earlier this year.

Dragonara Gaming has commented to investing a total of EUR10m, in new technology, systems and equipment during the new concession period.

“The next years will witness the development and restoration of the Dragonara Palace and its adjoining grounds and the introduction of new entertainment concepts, to complement the casino operations while leveraging the true potential of the Dragonara peninsula,” said Johann Schembri, CEO of Dragonara Gaming.

Dragonara Gaming has operated Dragonara Casino since 2010, after it won an international call for tenders the previous year.

“Despite the setbacks of the recent years due to COVID-19 restrictions, we look into the future with a renewed sense of optimism and an unwavering commitment to continue investing in the sector and more importantly in developing a unique destination in one of the best locations in Europe,” he added. The government issued a call for proposals in February and had raised the possibility that Dragonara Casino could have been replaced by a new operation. Priced at EUR11m, the casino bid was required to include a minimum of 225 gaming machines and 15 gaming tables. Bidders were offered a list of tourist areas identified by the Malta Tourism Authority to locate their proposed casinos.

“The next years will witness the development and restoration of the Dragonara Palace and its adjoining grounds and the introduction of new entertainment concepts, to complement the casino operations while leveraging the true potential of the Dragonara peninsula,” Schembri reported. “This will be attained while ensuring that we preserve the historic and cultural value of the property and providing an entertainment experience in full compliance with responsible gaming and player protection.”

Dragonara Casino hit the headlines back in 2019 when the decade-long lease on the casino’s real estate was extended for a further 64 years. The agreement on the St Julians’ landis separate to the concession to run a casino.

In addition to Dragonara Casino, Malta has three other licensed casinos, Portomaso Casino, Casino Malta and the Oracle Casino.