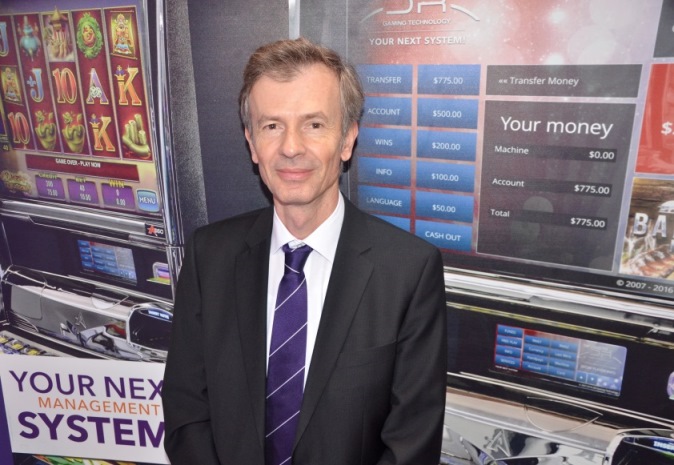 DRGT Gets the Year off to a Fantastic Start with Great Spielbanken Sachsen Win.

DRGT™ continued their systems expansion into the German casino market, with a significant tender win with Spielbanken Sachsen casino group. The deal was confirmed in January 2017. As a focused, dedicated systems business DRGT’s flexible feature packed system, its server-less technology and its commitment to industry – beating 24-hour support service – helped the casino to select DRGT™ over their competitors.

Planned over a two phase roll out, the casino group will during the first phase start utilising drAccounting for accurate performance analysis for the group’s casinos, as well as drTicket, including additional promotion features. With the installation across 300 slots, the German based operator will then benefit further by adding value to their floor with drJackpots. drJackpots  will re-energise existing slots currently on the floor, offering almost countless possibilities for more excitement and prizes for the casinos’ players.

The second phase of the process will allow the casino group to better reach and communicate with their players using the drScreenMini and drPlayerTracking, which will allow Spielbanken Sachsen to add to their players’ experience by creating their own unique multi-tiered player rewards scheme. The drScreenMini allows for further levels of player engagement through live TV streaming, proven to extend players’ time spent at the machine.

Christian Eder, Director of Operations for DRGT, spoke of his delight at the opportunity the tender win had created, “DRGT is very proud to install its system in yet another casino in German’s Spielbanken group and looks forward to optimising operative procedures to increase Spielbanken Sachsen’s success and their customers’ comfort.”