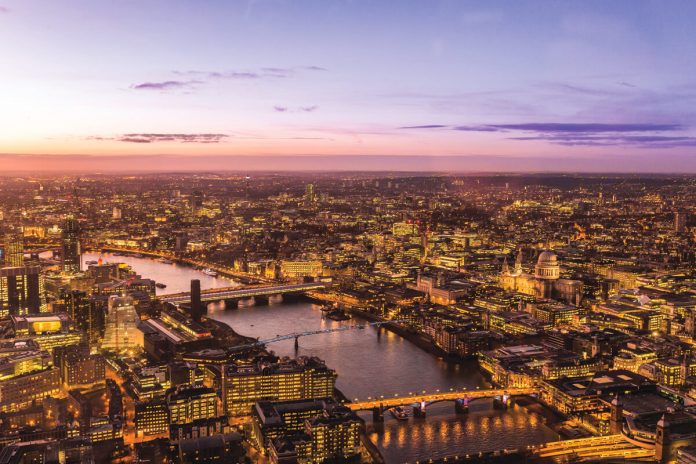 After a week of political and economic confusion, UK gaming and leisure industry stakeholders have been both celebrating and lamenting the country’s decision to leave the European Union. James Walker explains.

[dropcap]O[/dropcap]n the morning of Friday, June 24, members of the British public who had not stayed up all night to watch the referendum being played out on their television screens woke to discover the UK is to leave the European Union.

After a week of political and economic confusion, the reaction from British gaming and leisure trade associations in the immediate aftermath of the vote has been varied, with each bullish statement seemingly counteracted by those lamenting the decision. For others, it’s just too early to tell.

Offering a terse statement in the wake of the referendum, the UK Gambling Commission said: “It is business as usual for now. We will be working through the implications with Department for Culture, Media and Sport and will provide further advice and updates… as and when things develop.”

Spirits were apparently high in the British Hospitality Association (BHA) camp, with the company’s chairman, Nick Varney, stating: “Tourism and leisure can continue to grow under Brexit. Initially a weaker pound will encourage visitors, and also exports will flourish. We should seize the moment and lock in that competitive advantage with a permanent cut to VAT for accommodation, and possibly in the future also for restaurants.”

On the other side of the argument, however, Will Hawkley, head of leisure for KPMG UK, expressed concerns that the country’s exit from the EU would affect consumer confidence. “[The] decision to leave the EU is likely to cause CEOs within the leisure and hospitality sector a great deal of uncertainty and concern,” he said. “Not only are there vast numbers of EU nationals working in the hospitality sector, but EU supplier and commercial contracts will need to be reviewed, and there will also be concerns over foreign visitor numbers within the industry. All of these factors could have a material impact on operations and revenues.”

Hawkley added: “On an economic level, it’s fair to predict that [the] result will probably impact consumer confidence, driving down discretionary spend on leisure in the short to medium term while consumers evaluate the full impact of what the UK’s exit from the EU means for them and their wallets.”

Nick Harding, chairman of the Gambling Business Group (GBG), which represents a wide range of industry stakeholders across the country, called for calm in the wake of the UK’s decision. “I think there’s a danger that commentators tend to over-dramatise events, and the story becomes ‘the UK in crisis’ as opposed to ‘the Conservative or Labour Party being in difficulty’. The economy is actually in good shape and our businesses have been feeling the benefit of increased disposable income and enhanced leisure spend. The UK is a good place to be in business, and we shouldn’t allow internal party political issues to overshadow this fact.”

Given the current fluidity of the situation in the UK, several operators and suppliers with interests in the country’s casino industry declined to comment, although Harald Neumann, chief executive of Novomatic, said: “We have already started to analyse the potential risks and opportunities that the Brexit scenario might cause. Novomatic, being involved in the importation and exportation of goods and services into and from the EU, will do everything to meet the upcoming challenges.”

Although the timeline of the UK’s withdrawal from the EU is yet to be defined, Tracy Damestani, chief executive of the National Casino Forum (NCF), said the trade association would continue to maintain close ties with its Brussels-based counterpart, the European Casino Association (ECA).

Speaking exclusively to International Casino Review, Damestani said: “In light of the outcome of the EU referendum, the strategy board of the National Casino Forum has discussed whether the UK should remain in membership of the ECA. The decision is unequivocally ‘yes’. The NCF values its