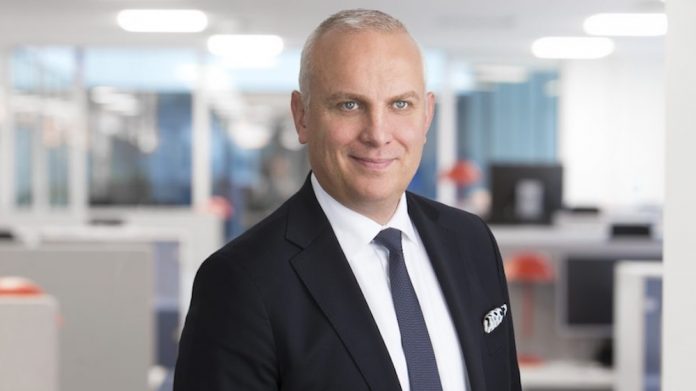 The European Casino Association (ECA), representing the licensed land-based casino industry in Europe, is launching a campaign highlighting the positive impact of the licensed industry for economies and societies. The underlying evidence was identified through the first-ever comprehensive economic impact study of the industry in Europe.

The report and campaign will highlight areas, such as direct and indirect employment, economic impact, compliance, promotion of tourism, societal contribution, heritage conservation among a number of other areas. The campaign, which will primarily run on social media has the aim to provide factual input to policy discussions around the impact of the industry. 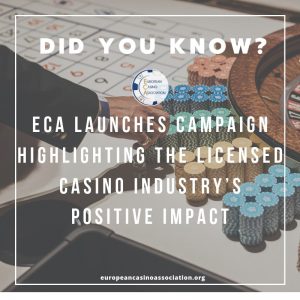 Commenting on the launch of the campaign, ECA Chairman Per Jaldung said “As the association representing the sector across almost 30 countries across Europe, we are proud to see our industry’s positive impact on the ground. The campaign will demonstrate those areas in which the licensed land-based casino industry plays a positive role for European economies and societies. A land-based casino is an economic motor that other businesses benefit from, such as hotels, construction companies and other suppliers. This makes casinos an integrated part of the local economy.”

We are committed to closely working with policy-makers and all stakeholders in these areas to develop policy in the best interest of consumers and citizens, as well as maintain and extend our positive social and economic impact

“As an industry, we are also closely concerned with the issues of compliance, anti-money laundering, responsible gambling and tackling illegal offline and online gambling. We are committed to closely working with policy-makers and all stakeholders in these areas to develop policy in the best interest of consumers and citizens, as well as maintain and extend our positive social and economic impact.”

The ECA invites stakeholders and interested parties to engage with the campaign, which can be found on Twitter (@ECAssociation) and LinkedIn (European Casino Association).