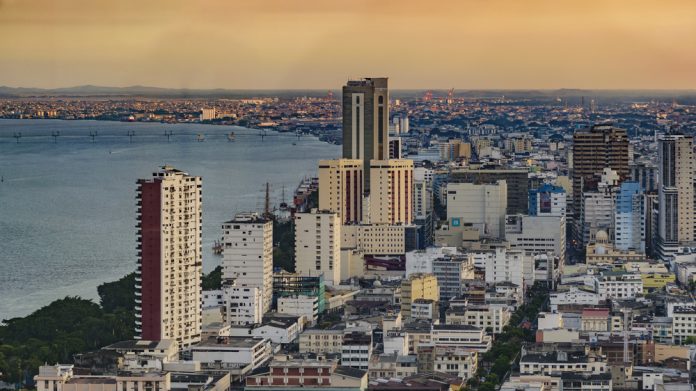 The National Electoral Council of Ecuador (CNE) has confirmed that it will hold a two referendums on allowing casinos, betting shops, and slot parlours in Salinas – the country’s largest coastal resort – in Santa Elena Province and in Bahía de Caráquez in Manabí Province.

The move comes following an extensive campaign to gather the necessary signatures to trigger a referendum in Manabí.

“We believe that with the momentum behind it, the consultation could be carried out before or in conjunction with the next regional elections [scheduled to take place on 24 March 2019],” said Jaime Mendoza, head of the community group, Together for a Better Sucre, which collected 6,634 signatures in support of a referendum, speaking in June.

Meanwhile on 21 July, the CNE accepted a request for a referendum on allowing gaming in Salinas presented by local politician, Fernando Vargas Alarcón.

Prior to former president Rafael Correa’s 2011 ban, regulated casinos had operated in Ecuador since 1949, while an estimated 6,200 workers lost their jobs following the prohibition of gambling in the country.

Speaking to Casino Review last year, Francisco Zambrano Campuzano, president of the Ecuadorian Committee for Human and Union Rights (Cedhus), called upon the government to repeal the ban.

“Casinos and gambling halls would benefit a broad section of society [and could help] generate a revival in Ecuador’s economic for- tunes,” he explained.

“The prohibition of gambling in Ecuador has [only] benefited our neighbours in Colombia and Peru and has led to a number of border casinos being set up which capitalise on this situation.”