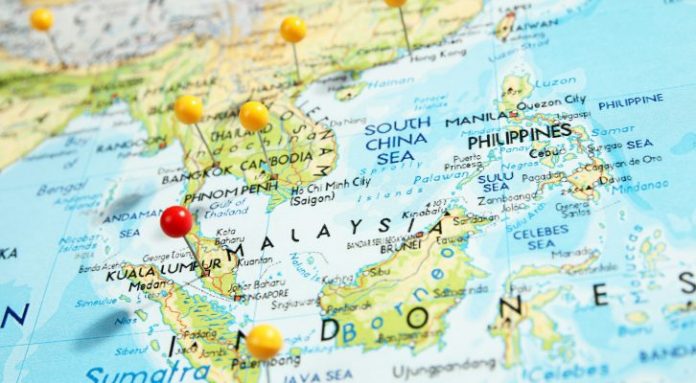 The new partner of EGT is a Malaysian group of companies and has its roots dated back in 1970s and a workforce of more than 300 employees.

It has already proven itself as a preferred gaming supplier in the industry, specialising in sales, marketing, manufacturing and technical support management of electronic gaming machines and equipment and being as well one of the major operators of concession programmes in Asia.

EGT is currently known in the Philippines from the casinos, owned by the state regulator PAGCOR, as well as in Laos, Macao, Sri Lanka and Taiwan. In all those countries the Bulgarian manufacturer is presented by the gaming machines of the series Vega Vision, equipped with the eponymous multigame.

“The Asian market is large and highly potential and I am confident that Channel Paradise Sdn. Bhd will boost our presence in the region,” said Boyko Boev, manager business development at EGT.

“The company has an impeccable reputation and is aware of the tastes and preferences of the domestic players. We are confident that our new partner will present EGT’s products in the most appropriate way, providing our R&D team with the needed feedback to adapt our existing gaming solutions to the local requirements, as well as to develop entirely new ones, aimed specifically at those markets,” he added.

Eng Meng Chuah also expressed his satisfaction from the opportunity to cooperate with a global gaming company like EGT, stating that he sees potential in its portfolio: “We anticipate the return of EGT at the G2E Asia exhibition in Macau in May this year. I am certain that our new partner will have a lot to show in terms of interesting new products.”

For its expansion in Asia, the Bulgarian manufacturer will rely on its already proven in many regions in the world approach: good synergy between eye-catching cabinet design, exciting gaming titles on a wide variety of topics, high-performing mathematical models and top-end local services and technical support.