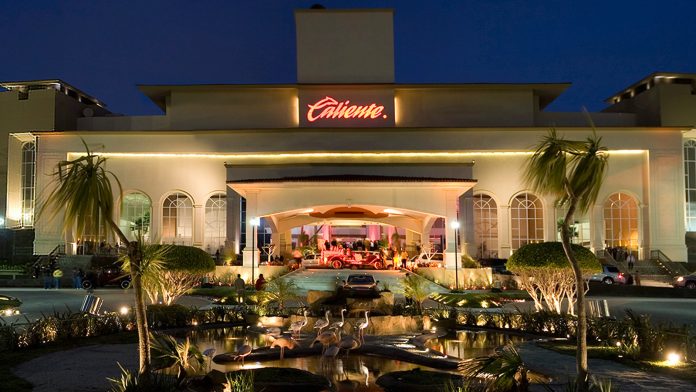 EGT has identified Mexico as a key export market.

[dropcap]T[/dropcap]he first major installations of Euro Games Technology’s Premier gaming equipment in Mexico has been completed.  The Bulgarian manufacturer has delivered 36 cabinets of its P-24/24 Up slot model to seven gambling establishments, owned by Caliente, one of the jurisdiction’s most respected operators.

Caliente’s casinos are equipped with over 6,000 machines featuring modern electronic gaming terminals. The operator, which is expanding its footprint in Central/South America, also manages the first online casino in Mexico as well as bingo and sports betting halls with live greyhound and horse racing simulcast.

A company statement confirmed: “The installed P-24/24 Up cabinet is recognized as the best performing product of EGT globally thanks to its rich Premier multigame mixes Multi-3, 4, 5, and 6, each including over 40 diverse gaming titles, capable to satisfy the majority of players. This is the first delivery of EGT machines with the operator in Mexico and so far the feedback is more than promising – the provided games are now among the most popular in Caliente’s casinos Carrusel, Ensenada, Calimax, Hipodromo in Tijuana, Morelia, Nogales, Revolution.”

Having in mind that EGT is specialized exactly in that kind of machines we can offer great diversity to the local audience.

According to the statement, market feedback has been positive with players highlighting the dynamic entertainment and ergonomic comfort offered by EGT products.  The response has been such that Caliente is negotiating the new delivery of over 100 EGT cabinets to its properties in the beginning of 2017.

Nadia Popova, director of EGT Central America and Mexico, commented: “Multigame and multi-denomination products are very popular in the country and having in mind that EGT is specialized exactly in that kind of machines we can offer great diversity to the local audience. Particularly our Premier series is expected to perform in an outstanding manner.”

Mexico has 90,000 gaming machines and as one of the fastest growing markets in Latin America it is among the priorities in EGT’s growth strategy.

EGT said that it has completed contracts with a number of other important operators in Mexico which will result in the installation of more than 2,000 cabinets 500 of which will be delivered in January, 2017.