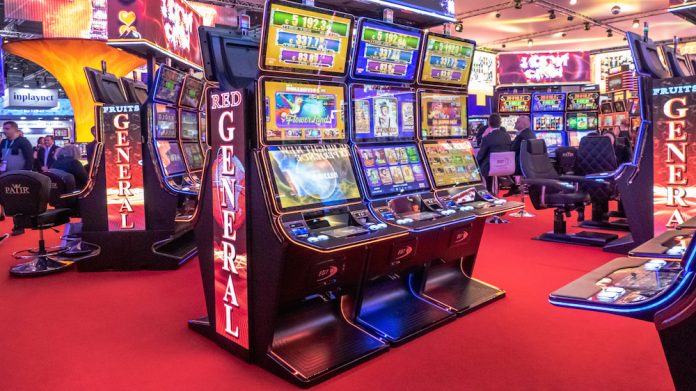 One more time the gaming world was in high gear, having its traditional annual gathering at the ICE show, sharing new ideas, product developments, achievements and discussing on the latest trends in the industry.