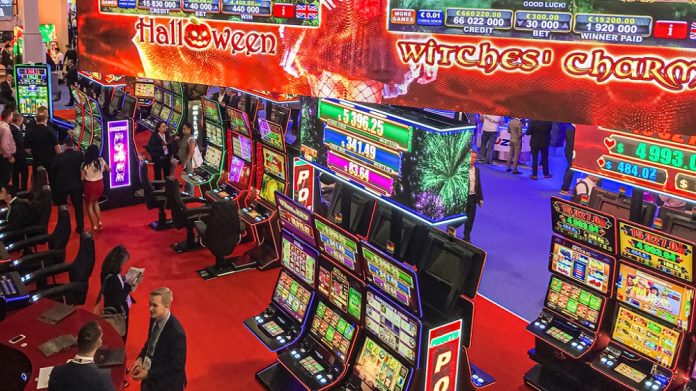 Euro Games Technology (EGT) has reported a successful showing at G2E Las Vegas, as the company looks to further increase its footprint within the Americas.

Euro Games Technology (EGT) and Reel Games have reported a positive G2E Vegas show – full of meetings with guests from all around the world.

“We welcomed visitors from the US, South and Central America, Europe, Asia and Africa,” commented Stanislav Stanev, marketing and sales director of EGT.

“They were all positive that the two VIP cabinets of our latest General slot range – the G 55 C and the G 32-32, are a step ahead for EGT for their impressive HD displays, dynamic touch screen keyboard and the HD new multigame mixes. The LED bank end advertising, the panels between the cabinets and the LED jackpot signs also drawn the attention almost immediately with their catchy design, proving that every single detail on the machines is very important for the overall impression.”

Commenting on EGT’s display at the event Sean Smith, president of Reel Games, confirmed that the G 55 C VIP received much praise from attendees.

The EGT team for Central and South America also gave credit to G2E for some important meetings and presentations they had during the show. “The General VIP models were the highlight of my conversations with the customers as well,” gave more details Nadia Popova, director of EGT Central America, the Caribbean and Mexico. “The visitors especially appreciated the G 32-32 VIP cabinet that saves space in the casino while offering the top of comfort and high-end technologies. Additionally, during the event we were able to negotiate several major deals for future installations in Mexico asv well as for other countries within the market coverage of our office.”

Silvia Marinova, director of EGT Colombia noted that Amazon’s Battle and Burning Hot are currently performing well in Colombia, adding that customers at the show were enthusiastic to see them paired with the new G 55C VIP cabinet.

The Dragon’s Turn, Sands Princess jackpots and the EGT Multiplayer’s S32 and S 32 32 S-Line terminals were also subject of several inquiries, leading to new contracts with two more key operators in the country for installations in multiple locations.

“The Spider CMS stirred up serious interest as well. Currently many gaming entrepreneurs in Colombia are looking to invest in new technologies in the short term and most probably we will test the system in multiple establishments,” added Marinova.

“Our company in Peru has been lately among the most rapidly growing enterprises in the local gaming industry. We have so far installed over 2,200 machines and G2E Vegas is one more opportunity to show the latest models to our customers. They especially approved our corporate concept to tailor the multigame mixes to the local specifics and preferences, so we are looking forward to an even more successful 2020.” 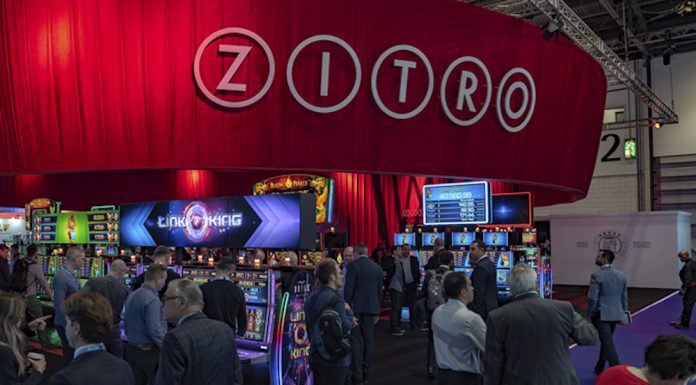