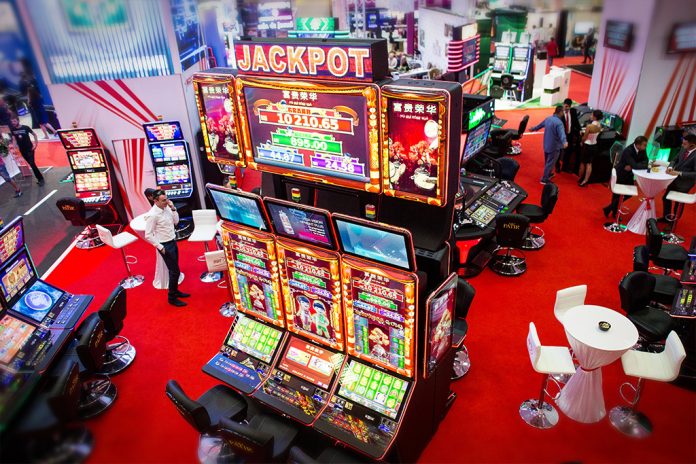 EGT reportedly made a big splash at the Entertainment Arena Expo 2017 (EAE) in Romania, which took place 4-6 September.

The company was the biggest exhibitor with its combination of technologically advanced gaming solutions and show program.

Online gaming and EGT Interactive took the central role of the company booth,  presenting the potential of its rich portfolio of titles for playing on the go.

Several surprises turned booth 401 into one of the most crowded places in the exhibition hall. A special tombola “Made for Success” awarded one full year free rent on the Pyramid casino management system to the finalist who won the jackpot of the day during the organized mini tournament.

The winners were happy to have the chance to try out the highly successful software solution of EGT Romania in their gaming establishments.

Entertainment Arena Expo 2017 will be remembered also for the special promotions of EGT Romania. Among them the company offers a payment plan of 36 equal installments with the purchase of some of the most successful worldwide slot cabinets in EGT’s portfolio – the Super Premier, or the P-27/27 St Slim model that became the best-selling slot machine in the country in July and was also shortlisted in the category “Land-Based Product of the Year” in the competition Global Gaming Awards 2017.

During the exhibition EGT also celebrated the boost in its local slot presence and the standardisation of its AWP products for the domestic market which will substantially influence the sales of the company in near future.