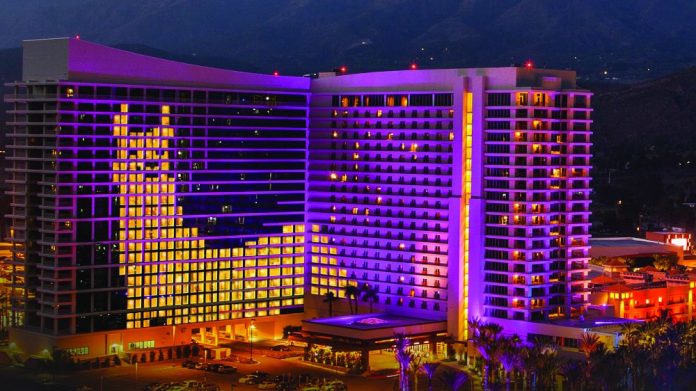 While Eldorado Resorts has raised the possibility of selling off one of Caesars’ Strip properties when the companies’ merger concludes next year, the Reno-based operator has yet to mention what the future might hold for the firm’s five tribal gaming management deals in California, Arizona and North Carolina.

Through its Harrah’s brand, Caesars is the largest commercial casino operator of tribal properties in the US and the company has long-standing management deals with casinos in California, Arizona and North Carolina.

While Eldorado has not made any official statements regarding the tribal gaming contracts, industry commentators suggest the deals will remain in place following the merger.

Several tribal gaming authorities, as well as the National Indian Gaming Commission (NIGC), were included among the nearly two dozen regulatory bodies which need to sign off on the merger in the companies’ S-4 registration filing with the Securities and Exchange Commission.

Hilary Tompkins, an attorney with Hogan Lovells specialising in tribal gaming, explained that every management contract “must contain a provision that provides for advance tribal approval of any change in ownership interest” by the operating company.

In Arizona, the company manages Harrah’s Ak-Chin, outside Phoenix. The property recently wrapped-up a three-year, multi-million dollar expansion and renovation project in late May.

The majority of the tribes have yet to make a statement regarding the merger, nevertheless the Rincon Band of Luiseño Indians, which owns Harrah’s Southern California, said it’s satisfied with its 15-year partnership with Caesars.

Rincon Tribal Council member Steve Stallings stated that that the governing body does not need to approve the merger with Eldorado “as long as our management agreement is unchanged”.