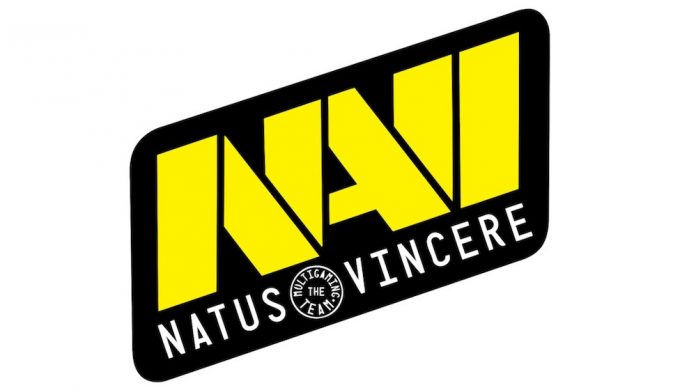 The top tier global eSports team Natus Vincere (NAVI) have been confirmed as one of the eight teams competing for the $250,000 prize draw at ICE London 2020 as part of Clarion Gaming’s professional eSports tournament held across the three-day exhibition (4-6 February).

Taking place within an 800sqm state-of-the-art Esports Arena at ExCeL London, UK, the tournament will be live broadcast to an online global audience in excess of 5 million and NAVI is just one of world leading teams in the running for the Counter Strike (CS:GO) prize come February.   The ground-breaking initiative, which is being undertaken in partnership with GG.Bet will be the first of its kind at an industry exhibition according to Clarion Gaming’s Head of Esports, William Harding, and is set to be a “one-stop shop to learn and experience everything about eSports” featuring a custom built stage for live matches, an educational auditorium, commentator ICE box, partner Data.bet lounge, a themed bar and a betting hatch (Esportsbook) allowing players to ‘bet’ ICE and GG.Bet chips in order to simulate eSports wagering.

ICE London’s Esports Arena tournament, which is only open to over 18-year-old, B2B visitors, is set to break attendance records at the 2020 exhibition. Commenting on the signing of NAVI to the tournament and the new feature’s estimated impact on ICE London’s audience, Harding explained: “With our tournament being broadcast live to an online global audience in excess of 5 million, we are expecting to see the number of people experiencing ICE London 2020 to grow heavily. NAVI is a top-tier eSports team, having successful teams in lots of popular titles such as League of Legends, CS:GO, Dota 2 and Fortnite and were the first in CS:GO history to win three major tournaments in one calendar year. They have an unprecedented connection to their fans, with over 7.5 million followers across all social media channels and having won over 10 million USD in several eSports games, they are considered as one of the favourites for the ICE Esports Arena competition.

“With huge names sponsoring them such as GG.Bet, Monster Energy, OMEN, Hyper X, Omen, Caffeine and many more, we look forward to welcoming the NAVI team to our eSports Arena to fight it out for that top prize draw of $250,000. With this launch comes many sponsorship opportunities available for gaming companies to really get their stamp on this exciting ICE 2020 launch, including bar happy hours, auditorium co-sponsorship and sponsored speaking slots. We will continue to announce further developments to the Esports Arena in the coming months.”

To Step, Leap, Dive and Look ‘Into The Future’ alongside 600+ solutions experts and 35,000+ gaming professionals for three days of business development, learning and celebrating the international gaming community, visit www.icelondon.uk.com