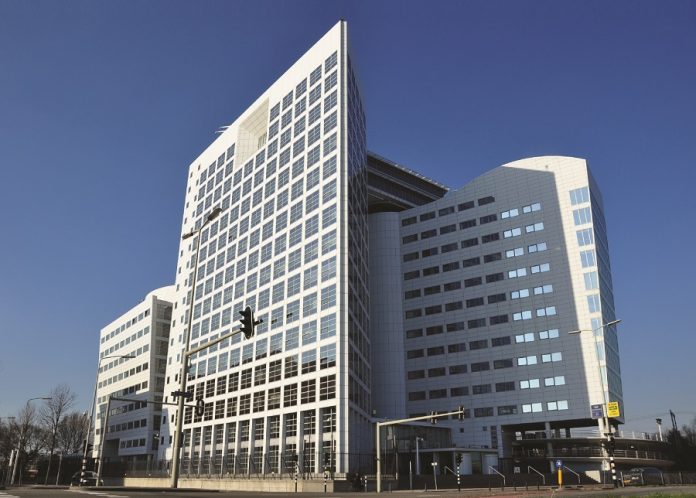 In the Netherlands, legislators have upheld the gaming regulator, Kansspelautoriteit’s (KSA), right to impose significant fines on foreign online gambling providers that offer their services and products to players in the country without possessing a local licence.

On 13 July, the District Court in The Hague ruled that the KSA possesses the legal authority to levy fines against international operators who violate local laws. The ruling followed a case involving CoGaming (formerly ComeOn Europe), based in Malta, and Onisac and Mansion Online Casino, both based in Gibraltar.

CoGaming’s fines in the Netherlands reached E180,000, while Mansion and ONISAC accumulated fines of around E150,000 in 2014. Having paid their fines, the operators all chose to appeal their the cases in the District Court in the Hague, only to lose out after the court upheld the regulator’s right to impose the fines.

In France, Societe Franco-Belge de Casinos (SFBC) has opened a new smoking area at Circus Casino in Port-Leucate in the Aude department, coinciding with the start of the summer season. Since 10 July, smokers can play on one of the 30 slot machines installed in this space.

The move is the latest in a number of successful changes made by the new operator  – which took over the property from the Lucien Barriere group – which contributed to a 16 percent rise in GGR for the 2016 fiscal year.

In Cyprus, Spectrum Gaming Capital, the financial advisor to CNS Group of Cyprus, part of a consortium alongside Melco International to develop a E500m integrated resort in Limassol has revealed further details about the project.

The first phase of construction will include 500 hotel guest rooms as well as 15 food and beverage areas, along with a meeting space consisting of 42,000 square feet of space, in addition to a beach club, spa, water park and swimming pool.