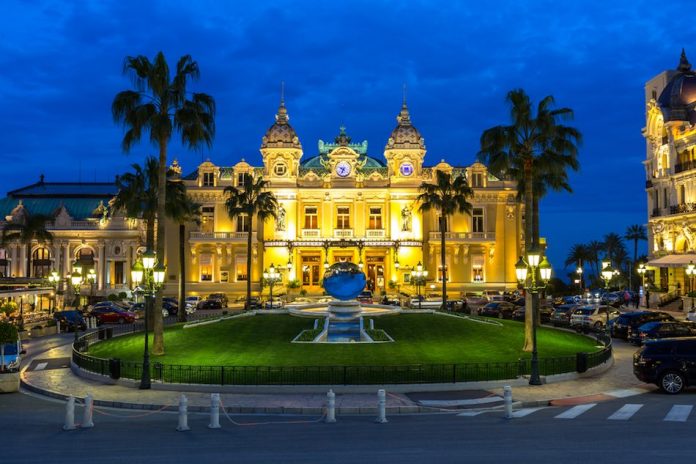 2018’s first General Assembly of the European Casino Association (ECA) was held at ICE Totally Gaming this year. Beside meeting to discuss technology, regulation and public perception, the association convened to elect a new board of directors for the next three-year term.

And there was no surprise in the primary post. The association’s 33 members, representing 27 countries, voted in favour of re-electing standing chairman Per Jaldung.

“It is a great honour to receive the trust of all ECA members and be able to continue to build on the substantial achievements of the past years,” said Jaldung.

“The ECA has really fulfilled its motto to be the voice of the licensed land-based casino industry in Europe.”

Chairman Jaldung, CEO of the Swedish Casino Cosmopol, was joined on the board by CEO of the UK’s National Casino Forum Tracy Damestani and professor Dietmar Hoscher of Casinos Austria as vice-chairs.

Beside electing the board, the ECA also used the meeting to decide in favour of approving Liechtenstein as the 28th member of the association, prompted by the opening of the country’s Casino Schaanwald in October 2017.

Referring to the practical legislative discussions of the ECA, Jaldung added: “There are permanently new challenges and opportunities on the horizon.

“Representing the licensed land- based casino industry, we have to make sure that the right information is available for those who need it to make well-informed decisions.”