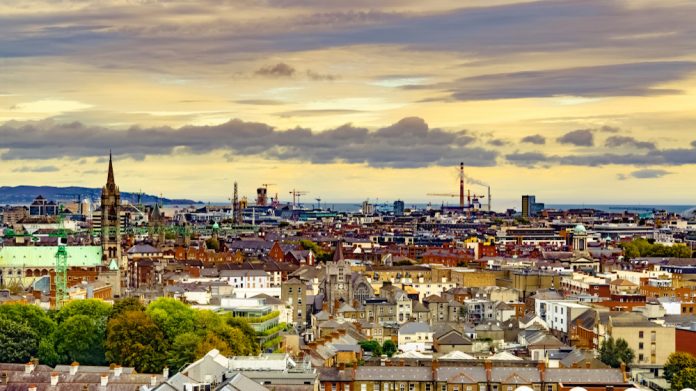 The venue will occupy two existing structures which are due to be extensively remodelled, while the firm aims to open the four-star Hard Rock Hotel Dublin by the end of 2020.

“This is an exciting opportunity to extend our presence in Europe and elevate the one-of-a-kind offering at Hard Rock Hotels to the next level,” Todd Hricko, SVP and head of Global Hotel Development for Hard Rock International.

In Holland, Netherlands Gaming Authority CEO Marja Appelman stepped down from her position at the beginning of August, following her appointment as executive director of the Ministry of the Interior’s Housing Market Directorate.

Following Appelman’s departure, the role of CEO will be eliminated, with the Gaming Authority’s Board of Directors permanently taking over the CEO’s duties.

Appelman has also stepped down as the Chair of Gaming Regulators European Forum (GREF), and has been replaced by vice-chair Claire Pinson of the French regulator ARJEL.

In Greece, landbased operators are struggling with declines in both visitor traffic and spend.

Total gaming turnover at the nine venues was reportedly down 1.8 percent year-on-year to E740m, while GGR fell 3.2 percent to E116.2m.

Only three of the nine casinos – in Thessaloniki, Thrace and Corfu – reported revenue gains, while two of these only narrowly managed to secure a positive result thanks to a strong performance in June.