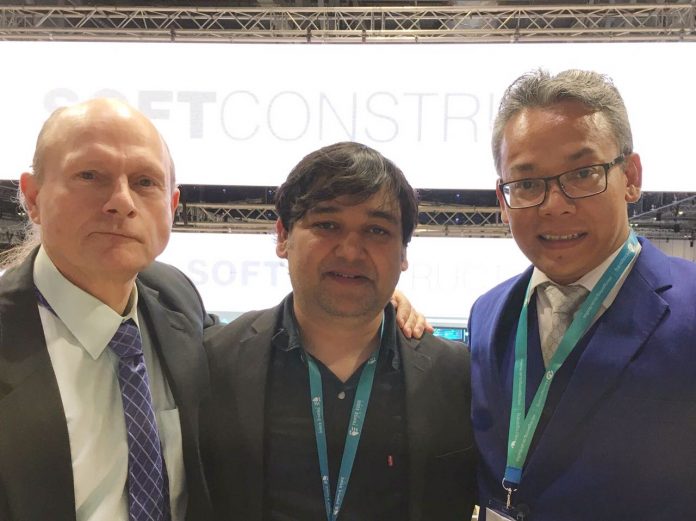 The Eventus International team arrived in India yesterday ahead of the first Sports Betting and Gaming India Summit.

Their first order of business was to meet with the leadership of Probability Gaming and discuss a strategic partnership between the two influential companies in Delhi.

Probability Gaming established its presence in providing outstanding end-to-end casino game solutions to the companies across Asia, Europe, US, Latin, Australia since 2011. Since then, the company has taken a step forward to create the future of casino gaming. Their team has come up with some brilliant and completely out of the box ideas that have successfully transformed the ideas of gaming operators and machine manufacturers into a reality.

“We look forward working with such a fast growing gaming company.”

With the agreement successfully signed, sealed and delivered, both companies have expressed immense optimism for the new partnership.

Manish Tripathi, CEO of Probability Gaming added: “Probability Gaming believes in creating a new world of opportunities for the next generation gamers. It’s delighted to see Eventus International has taken an initiative to organise such an informative and detailed gaming conference covering various topics under a single roof in one of the most potential and promising market of the world. The strategic alliance of Probability with Eventus will open newer and meaningful fronts across Europe, Asia and Africa.”

The Sports Betting & Gaming India Summit is a first-of-its-kind event that aims to bring together key industry experts such as Probability Gaming and many others at the Park Hyatt Goa Resort & Spa from 27-28 February 2018 in Goa, India for two days of discussion about the future of the Indian Gaming sector.

This article originally appeared on iGamingTimes.com