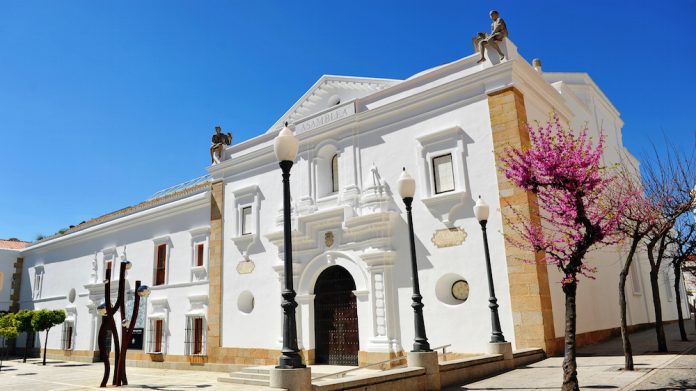 Extremadura has passed a new law allowing for the creation of integrated resorts, but the autonomous community now lacks investors after a major development project failed to pan out.

The local government in Extremadura has passed a new bill which opens the door for the creation of integrated resorts in the autonomous community, but at present, the region lacks any investors interested in taking on such a project.

On 28 August, the Official Bulletin for Extremadura published the text of Ley 7/2018 or the Extremaduran Law for Large Leisure Complexes (Ley Extremeña de Grandes Instalaciones de Ocio or Legio).

“The law defines a legal framework with sufficient flexibility and scale [to allow] different kinds of initiatives, which until now lacked the legal guarantees to be implemented and developed,” the text stated. “The system of guarantees that the law sets out also intends to open up the international tourism market in Extremadura.”

Speaking to the local media, Olga García García, councillor for Economy and Infrastructure, admitted that despite the new legislation, the government has yet to receive any proposals. “At the moment I don’t know of any,” García stated.

“[Nevertheless] what we have with Legio is a framework which allows us to incentivise large-scale projects both now and for the future,” she clarified.

Triple Five Group had previously proposed an integrated resort project in the town of Castilblanco in Badajoz province, however in July, the Canadian developer announced that it had opted not to situate the project in Extremadura and was instead considering neighbouring Andalusia.

A dossier leaked to the local press in May, stated that Triple Five’s proposed development – dubbed EuroDreamResort – would have included both a theme park and a water park, a formula one circuit, and an unspecified number of casinos, along with a shopping centre and exhibition space, an airport and a train station.

However, industry commentators highlighted that given the relative isolation of Extremadura, which is situated to the west of Spain on the Portuguese border, a well developed transport infrastructure and access to an international airport would have been key to the overall success of the project.

“Extremadura’s location is quite remote from the main cities of Spain and it has no international airport,” explained Warwick Bartlett, CEO and founder of Global Betting and Gaming Consultancy (GBGC).
“So to get there you would have to go to Madrid then fly internally, this is not conducive to the development of a major international resort.”

For this reason, the group has now set its sights on the Costa del Sol and Cádiz to build its new IR project, according to unnamed sources.

“The business needs to be profitable, something which would not have been possible in Castilblanco. It wasn’t the right location,” said Paul Watson, head of Triple Five in Europe, speaking to Spanish newspaper Cinco Días.

Despite this setback, the president of the Assembly of Extremadura, Guillermo Fernández Vara, confirmed that the government has seen interest from investors regarding developing projects in the autonomous community.

“I’m aware that several interested parties have visited [Extremadura], looking at a few things, but I don’t have any more information at present,” he added.