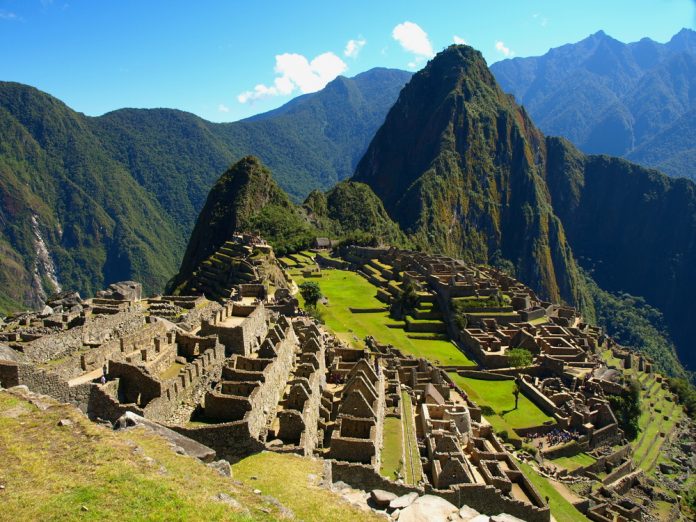 As she gets set to moderate this year’s LatAm Forum at ICE VOX, International Casino Review caught up with Cristina Romero de Alba, partner at Loyra Abogados, to discuss the key challenges and opportunities in a region that continues to represent terra incognita for many investors.

International Casino Review: Which markets in Latin America stand out right now and for what reasons?

Cristina Romero: It’s been widely covered in the news that Colombia now has seven online licences, and they are expecting another 20.

Regulations are clear, while the tax situation is not the best, at least they got rid of the 19 percent VAT rate, so that’s good news.

The environment is regulated, it’s clear, and the authorities are making an effort in terms of enforcement actions against illegal gambling, specifically against machines on unlicensed premises or authorised locations which are operating more machines than they’re licensed for.

I think that the efforts that they’re making, which also extend to the AML space, are very welcome.

While Colombia’s previous gaming regulatory body ETESA was mired in a number of scandals, its successor Coljuegos is well on track towards re-establishing confidence in the regulator.

However, it should be noted, that the requirement for operators to connect their machines to a central server has been controversial and runs the risk of driving some operators into illegality if the new policy is not properly supported in terms of enforcement.

A big question mark remains regarding the Brazilian market. Our sources in Brazil tell us that significant efforts have been made to get some sort of legislation legalising gambling passed, but that is going to be more difficult given that 2018 is an election year. But I’m still confident that we might see something in the next 12 months.

Mexico is something of a dark horse. While everybody thinks that the regulation is really old and very limiting, the truth is that the regulatory situation remains very flexible for that same reason.

I think there’s still an opportunity there, it’s a booming market and there is a lot of gambling in Mexico, they just need to better coordinate their policy and enforcement.

Historically there has been movement on the legislative front as legislators get towards the end of their terms. In that vein we might see some more openings this year, although I don’t think we’ll have any new regulation per se. Gambling is a federal competency, while at a state level, some regional governments might be pursuing an anti-gambling agenda via their competencies – tax and more specifically, regulations regarding land use – operators can still challenge that through litigation if they have the grounds to do it.

I think the Peruvian market could also be considered up-and-coming, it has been regulated for a while, it’s pretty stable and also, the authorities are very transparent.

Another point in its favour is that the government is in the process of amending their online gaming regulation, which has yet to be implemented.

While it’s relatively small compared to Brazil and Mexico, Peru is still a nice market.

ICR: Conversely, which markets are looking less attractive this year?

CR: Panama stands out due to the five percent tax on player winnings which has the potential to hurt both casinos and gambling halls’ bottom line.

The Chilean market remains largely dominated by two operators. Argentina is a very complex market given that gambling is regulated at a provincial level. It’s very dispersed and there is not a lot of coordination, although in terms of gambling spending and the appetite for gaming it remains an attractive market. Hopefully we’ll see some new developments in the Argentinian market now that president Macri is in office.

ICR: In terms of trends, what’s going to set the agenda for Latin America as a whole in 2018?

In terms of financial transparency, I think in most Latin American markets operators must submit detailed financial reports and even in places like Panama, you need to be transparent as an operator and that goes right up to the beneficial owners.

In Mexico, several operators have raised the issue that the banks are refusing them access to financial services.

However, I don’t think that’s completely true across the board. While banks do have very high standards and there are some which as a policy don’t finance gambling, this still doesn’t apply to all banks, and there are those which will work with the gaming industry.

Those operators that are transparent, well-established, and have a long-standing footprint should be able to access financing from both banking and investor sources – the whole the industry needs to make an “educational effort” based around how regulated operators and manufacturers are to lift the veil of “darkness” that has historically hung over gambling.

It’s also important to note that most large Latin American markets are dominated by European companies, principally Spanish ones, and those bring with them a standard of best practice developed in regulated markets on the continent.

Increasingly as investors from outside Latin America tap into these markets I think we’re going to see further movement on relations with the banking sector.

Those operators also indirectly put pressure on the illegal market because they push the authorities to be more consistent with regards to enforcement. One very big market entry that’s yet to be seen is that of the major US casino operators, the integrated resort concept still hasn’t been realised in Latin America but I think there’s a lot of appetite in some of the markets for IRs. As things stand, Mexico, Panama, or to some extent Colombia could be candidates for this type of project, obviously Brazil is as well but that depends on regulation.

I also think we’ll see further developments in responsible gaming policy. Operators are increasingly becoming conscious of the issues surrounding responsible gaming and pushed by European standards they are looking to develop these policies in Latin America.

Running in parallel to this, I believe we’ll see the implementation of loyalty programmes and more sophisticated marketing tools in general.

International operators and investors still view the region with a lot of caution, which I understand, but my recommendation would be to put some effort into exploring these territories and eventually partnering with local people which has proven very successful in the past.