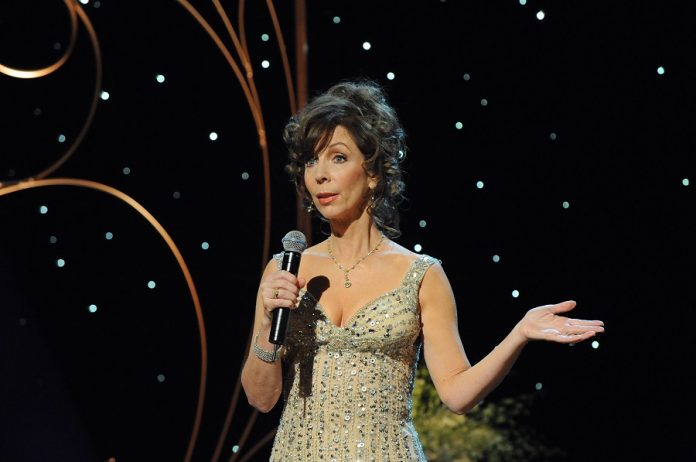 The ceremony will take place from 6 to 8:30pm, in the Vinyl showroom at Hard Rock Hotel & Casino.

Actress, author, comedian, playwright, screenwriter and television host Rita Rudner holds the record for the longest running solo comedy show in Las Vegas history. Her 15-year run in Las Vegas sold almost two million tickets and grossed more than $100m. Next up for Ms. Rudner is the film Secret Sisters and the play Two’s A Crowd, both co-written with her husband of 29 years, Martin Bergman.

Mark Prows began his entertainment career in 1982 at University of Wyoming.  After graduation he moved to different markets with every venue types and sizes while progressing from frontline positions to senior management. He moved back to Las Vegas when MGM opened in 1993 and has held graduating roles ever since. During his 35-year career, Mr. Prows has been instrumental in some of the highest grossing events in the casino entertainment industry’s history.

Actor, comedian, director, producer and writer Paul Rodriguez will be the master of ceremonies for the 2017 Casino Entertainment Awards. Rodriguez is currently touring casinos with Cheech Marin in the Loudmouth Comedy Roadshow.

Casino Entertainment Awards also will be presented to artists, executives and venues in eight categories of casino entertainment. Finalist nominees, selected from more than 1,000 online nominations, include: