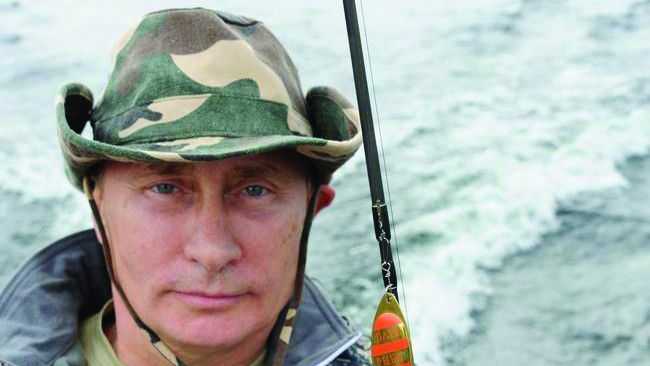 Despite the Russian government’s anti-gambling stance, the move from Azov City to Sochi would seem to be a tacit acknowledgement of the casino industry’s potential as a revenue generator, suggests Edward Lowton.

[dropcap]T[/dropcap]here is a Russian song which goes something like, “in the sea of girls’ smiles, no effort is required to catch something there, but only you are the fish of my dreams.”

Faced with a gambling industry over which it could exercise little control the Russian government opted for a slash and burn approach, in 2007 special gaming zones were created, away from population centres, while 2009’s Federal Law No 244 “On state regulation of organization and management of gambling”, effectively cleared the sector overnight.

Despite this approach, the green shoots of Russia’s casino industry continue to sprout: in light of the Sochi 2014 Winter Olympics the government moved to protect their estimated 1.5 trillion ruble investment in Sochi and told casinos in Azov City they would be shut down, but were welcome to move within the region and set up shop in Sochi.

This move has been strongly criticised by investors and experts who claim that it could scare international operators from entering the Russian gaming market but as things stand, the Azov City zone will be abolished in January, 2019, leaving Sochi as the only gambling zone in the Krasnodar region.

The decision to move a gaming zone to an area with better infrastructure and links to the rest of Russia is an interesting one since the original intention behind banishing gambling to remote zones was precisely to attempt to make it less accessible to Russian citizens.

However, one of the issues with Azov City is that only two operators were issued permits while over 1,000 hectares of the territory allocated to the gaming zone remained undeveloped.

While the Russian government maintains its best poker face, the move is perhaps a tacit acknowledgement that the gaming zones have failed to combat the problem of unregulated gambling in Russia, with unofficial reports suggesting that around a third of gambling operators in Moscow continued running their businesses, albeit less openly than before.

The new zone will have hurdles to overcome, not least of all the customary reams of red tape, but operators who set up shop in Sochi could see rich pickings from Turkey, where gambling is prohibited, Iran, Iraq and Israel.

There is already ample evidence for this potential market just slightly further to the south, with the success of Georgia’s Turkey-facing casinos in the Black sea resort city of Batumi.

In Pushkin’s Tale of the Fisherman and the Fish, a fisherman catches a Golden Fish which promises to fulfill any wish in exchange for its freedom. While Sochi may not be freedom for Russia’s gambling industry and its largely dormant economic potential, it certainly represents a bigger bowl.