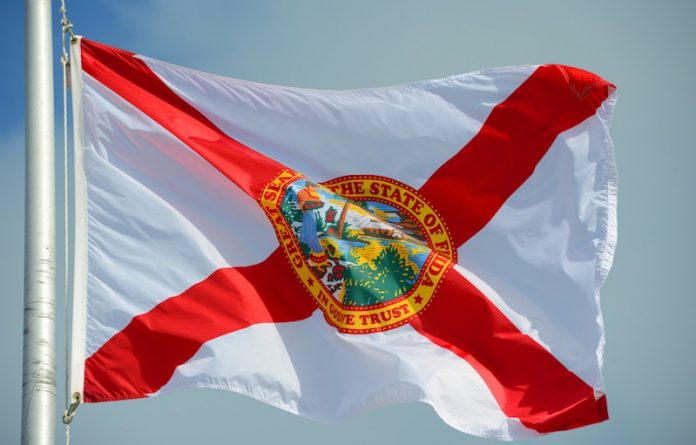 Scientific Games Corporation has congratulated the Florida Lottery, one of its largest and most successful instant game customers in the world, on its historic, record-breaking week of instant game retail sales which resulted in more than $19.44 million in transfers to the State of Florida.

Over 99 percent of the Lottery’s total retail sales of $105.2 million for the week ended March 5, 2017 came from instant game products created by Scientific Games. Since 1997, Scientific Games has partnered with the Florida Lottery through the Company’s Cooperative Services Program™ (CSP) which provides instant game design, programming, manufacturing, inside sales, marketing, warehousing, distribution and retail services. The Company’s CSP facility in Orlando helps service the Lottery’s more than 13,000 retailers throughout the state.

Tom Delacenserie, Secretary of the Florida Lottery, said, “The popularity of our instant games with Floridians is just phenomenal. We are tracking for another year of unprecedented sales and transfers to the state’s Educational Enhancement Trust Fund because of the collaboration between our teams and Scientific Games’ teams in managing our instant game portfolio.”

John Schulz, Senior Vice President of Instant Products for Scientific Games, said, “Tom Delacenserie has applied his strong consumer products background to Scientific Games’ global best practices when it comes to managing the Florida Lottery’s instant games. He truly understands how the Lottery’s instant games should be marketed through a total category management approach, beginning with  game launch through the player’s retail experience. We congratulate the Florida Lottery on yet another record-breaking week of returns to education in Florida.”