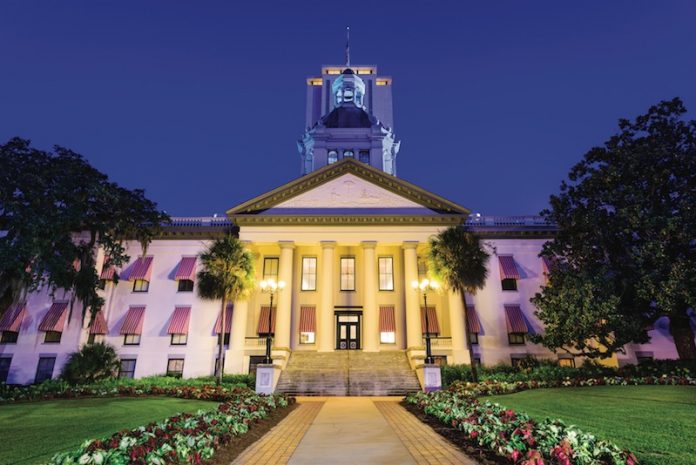 A bill designed to solve Florida’s gambling compact with the Seminole tribe, and in turn lock Florida’s gambling in place for 20 years, has passed a key House committee stage although doubts remain remain as to whether the bill will pass before the end of the legislative session.

Legislation proposed last month in the Florida House of Representatives which would largely maintain the makeup of the state’s gambling institutions has made it through a crucial committee vote.

House bill, HB 7037, would allow Governor Rick Scott to renew the existing compact the state has with the Seminole Tribe, which operates two Hard Rock casinos near Hollywood and Tampa, as well as four other casinos in the sunshine state. Most notably the bill aims to resolve a dispute between the tribe and state that has been a point of contrition for two years.

Under a 20-year compact signed in 2010 the Seminoles were to operate blackjack exclusively for a five year period ending in summer 2015, but continued to do so after said deadline.

As a defence the tribe maintained that the state had previously violated its part of the contract by allowing parimutuels to offer table games that were suitably similar to blackjack. Now, under HB 7037 the Seminoles would maintain exclusivity of operation for all banked card games in Miami-Dade and Broward counties, and slot machines in its casinos statewide.

The key change however relates to the profit sharing betweens the two parties, which would be increased from $250m to at least $325m, with the funds being earmarked for three specific education programmes.

Michael LaRosa, a Republican member of the Florida House Of Representatives and chairman of that body’s Tourism And Gaming Control Subcommittee, stated that the bill would seek to close loopholes that have permitted playerbanked card games to be run, reduce dormant parimutuel permits and repeal provisions that could be used for unintended gaming expansions in the future.

The bill, however, is in direct opposition to radical gambling expansion legislation currently awaiting a floor vote in the upper chamber having previously cleared the committee stage. Known as Senate Bill 8, the provision would authorise; the creation of two slots-only casinos for Miami-Dade and Broward County, pari-mutuel premises to offer slot machine gambling under a reduced tax rate, and allow existing gaming premises to house up to 25 blackjack tables. Much to the displeasure of the Seminole Tribe, Senate Bill 8 would allow all pari-mutuel card rooms in the state to operate playerbanked games, and sets aside $20m per year to supplement live horse racing purse pools. Such an agreement would see the tribe lose its highly lucrative, and longstanding, card game monopoly but retain slot exclusivity in the Tampa area as well as being granted permission to offer roulette, blackjack and craps in its casinos for $325m per year in profit sharing.

The Seminole Tribe is staunchly opposed to both bills owing to the increase in revenue sharing for what they believe is menial gain.

The House bill needs to pass one more committee before reaching the full floor at which point it is expected that the Florida Legislature will have to find a middle ground between the two clashing proposals.

Lawmakers will have up until May, when the legislative session ends, to make the best of the current situation.