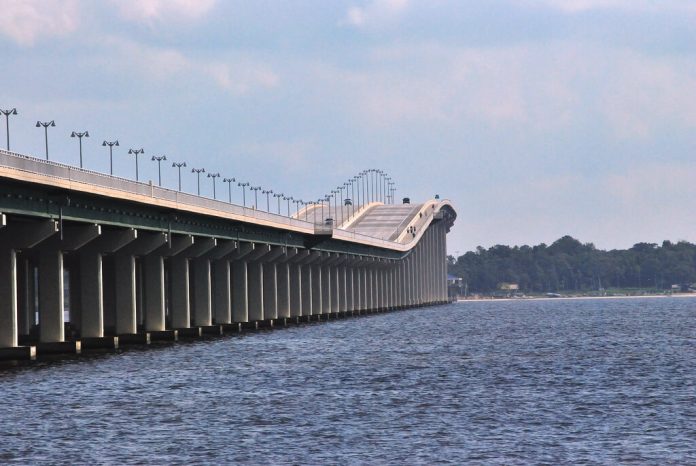 [dropcap]T[/dropcap]he owner of Connecticut’s Foxwoods casino complex, the Mashantucket Pequot Indian tribe, has announced that it will open a new casino on the Mississippi Gulf Coast in a bid to diversify its gaming assets.

The tribe is to partner with Louisiana businessman Chris Ferrara and real estate developer the Hartmann Group in the new Biloxi venture – the plans for which are still pending approval from the Mississippi Gaming Commission.

Construction has been outlined on the site of a former Heinz pet-food factory, which was bought by Ferrara in 2012. Once completed, the development – bearing the Foxwoods brand – would cover 781,000-square-feet, 50,000 of which would be dedicated to gaming activity. Also on site will be a 500-room hotel, along with extensive meeting and exhibition space, restaurants, retail outlets and spa. If given all requisite approvals, Foxwoods has slated the complex for opening at some point in 2019.

Increased saturation of the casino market in the north-eastern United States has been cited as the primary impetus for the new investment.

We have to grow outside the region, we’re looking around the country and, in some cases, around the world

“That’s the key here,” chairman of the Mashantucket Pequot Tribal Council Rodney Butler told Connecticut local the Hartford Courant. “We are trying to address that. We have to grow outside the region, we’re looking around the country and, in some cases, around the world.”

Elaborating, Butler added that the tribe was hoping to establish a presence in the US Virgin Isles.

Up until 2013, the Foxwoods Resort and Casino boasted the largest gaming space in the US (a record now held by the WinStar World Casino in Oklahoma). Despite its size, the onset of the financial crisis took its toll on both Foxwoods and its nearby competitor Mohegan Sun – with both resorts heavily in debt by 2012. An increase in competition from nearby states such as Pennsylvania and New Jersey – along with the new regulation in Massachusetts as of 2011 – prompted both the Mashantucket and Mohegan tribes to collaborate in developing a new joint venture “satellite” casino property (announced last year), which is to be located somewhere within the Connecticut state capital of Hartford.

The announcement of the new Biloxi property is by no means the first time the Mashantucket have indicated their desire to expand outside of their home state. Prior to the 2008 financial crash, the tribe had earmarked both California and Pennsylvania as potential regions for market- entry. More recently, it looked set to gain a foothold in neighbouring Massachusetts – with a $650m (E570m) development in Milford, on the outskirts of Boston. Announced in 2013, this venture was scuppered last year, when Foxwoods’ developmental partner pulled out – and a replacement financier proved elusive.