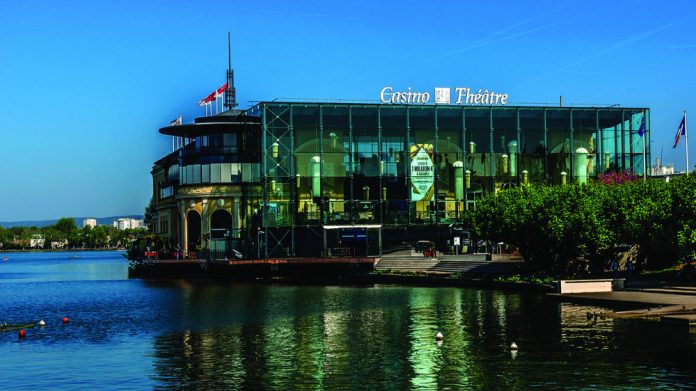 French casinos saw a small rise in gaming revenues throughout 2018, however more than half the country’s gaming floors saw declines last year.

The slight increase in GGR for the last year was actually lower than rate of inflation during the same period, which came in at 2.2 percent.

In 2018, just under half of French casinos reported growth, with 102 properties posting a decline on the previous year’s revenues.

The top earning casino was once again Enghien-les-Bains, owned by Lucien Barrière, with a GGR of €165.6m, although its revenues still fell 2.35 percent year on year.

Barrière Group occupied the top four places in terms of revenues. The company’s casino in Blotzheim moved from fifth to second place with GGR of €47.3m, a rise of 3.49 percent.

For the main French casino operators with more than 10 properties, 2018 was a something of a mixed bag.

Vikings Casinos, which has 11 casinos, saw its results boosted by a new opening in Sanary-sur- Mer, with GGR rising to 8.36 percent to €59.9m. The Arevian Group, which also has 11 properties, saw growth of 4.47 percent with GGR rising to €39.5m.