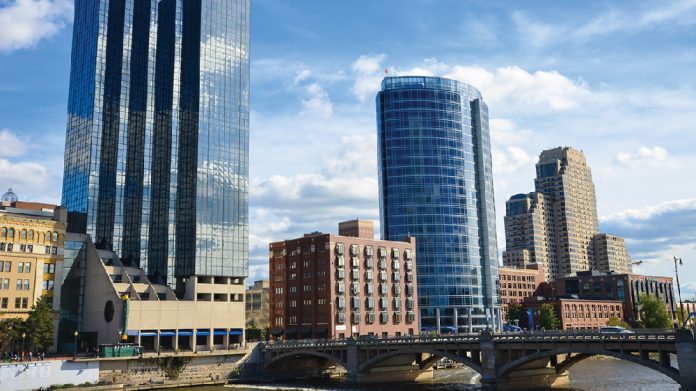 Eight months after it was granted approval by US Department of Interior, the Little River Band of Ottawa Indians is still waiting for Michigan governor Gretchen Whitmer to sign-off on its Fruitport Township casino project.

The Little River Band of Ottawa Indians is still waiting on approval from Michigan governor Gretchen Whitmer for its casino project in Fruitport Township.

Following 12-years effort, the US Department of Interior granted the Little River Band approval in December to build a $180m casino at the former Great Lakes Downs Racetrack. The tribe says the project would also include a 220-room hotel.

Whitmer has not stated whether she supports the project, while it has faced opposition from three Detroit casinos, the Wayne County Board of Commissioners, and Detroit City Council. Both elected bodies passed resolutions in June opposing the casino and tribal leaders from three other Michigan tribes – the Match-E-Be-Nash-She-Wish Band of Pottawatomi Indians, Nottawaseppi Huron Band of the Potawatomi and Saginaw Chippewa Indian Tribe – have called for an investigation into the project’s federal approval.

“We believe that this approval was driver by politics and a cynical attempt to politically harm governor Whitmer because she was a fierce critic of President Trump and campaigned aggressively against his re-election in a state critically important to the Trump’s re-election campaign,” wrote Bob Peters, chairman of the Match-E-Be-Nash-She-Wish Band of the Pottawatomi Indians, in a letter to the inspector general for the US Department of the Interior.

If built the Little River Band of Ottawa Indians believes the project would create 1,500 temporary construction jobs, along with 1,500 full time jobs after the casino opens.

State representative Terry Sabo contends the casino will help contribute toward economic development in both Muskegon County and West Michigan.

“This is a big deal for the West Michigan region and we shouldn’t have to get approval from Detroit for economic development” Sabo said. “Detroit needs to address their own revenue streams without infringing upon other municipalities.”

The Little River Band of Ottawa Indians currently operates a casino in Manistee County. To open a second casino the tribe’s existing gaming compact with the state would need to be amended.

“I urge Governor Whitmer to complete the process and approve the casino and the much-needed economic development and job creation in Muskegon County,” said Sabo. “I’ve made it clear that this is a big deal for West Michigan and Muskegon County.”

State senator Jon Bumstead affirmed the majority of feedback he has received from voters in West Michigan is in favour of the new casino.

“It’s 100 percent reliant on the governor’s signature to move this project forward,” he stated. “Muskegon matters, it’s not just Detroit and we want to make sure the governor hears that loud and clear.

“She needs to sign off because it’s that important to West Michigan and Muskegon …it’s going to be a huge benefit to Muskegon, Muskegon County and the surrounding areas,” Bumstead added.