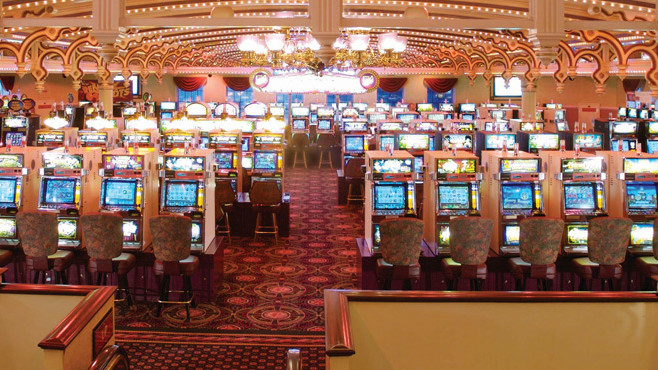 Paperwork is now completed on Full House Resorts’ acquisition of Billy’s Casino and Hotel in Cripple Creek, Colorado – as the company sets new timelines to payback its creditors.

[dropcap]N[/dropcap]evada-based casino operator Full House Resorts (FHR) has completed its acquisition of Bronco Billy’s Casino and Hotel in Cripple Creek, Colorado, having paid $30m (E26.6m). Coinciding with the acquisition, FHR has also completed its planned refinancing of its first and second lien debt.

Located in Cripple Creek, Colorado, Bronco Billy’s has 803 slot and video poker machines, 13 table games, a 24-room hotel, a steakhouse, four casual dining outlets and an outdoor amphitheater. Bronco Billy’s occupies a significant portion of the key city block of Cripple Creek’s prime “casino strip” and is believed to be one of the town’s two market leaders. Cripple Creek is the principal gaming centre for the Colorado Springs metropolitan area, which is approximately one hour east of Cripple Creek.

Colorado Springs is the second-largest metropolitan area in Colorado with a population of approximately 700,000 – a figure which continues to grow by over 3 per cent every year.

We believe that both the market and Bronco Billy’s offer growth opportunities.

News of the acquisition follows the release of FHR’s first quarter financial results, which saw the company’s net revenue increase by 10 per cent on a like-forlike basis, with profits rocketing 67 per cent to $3.6m (E3.2m). The company cited strong performances from both its Rising Star and Northern Nevada business segments as the major drivers of growth throughout the early part of the year.