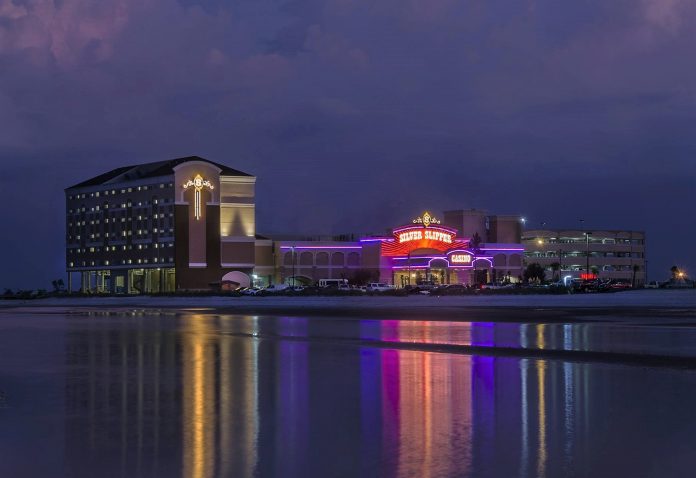 The Nevada-based casino developer and operator is continuing its strategy of investing in non-gaming amenities, looking to bring its legacy assets in line with its competitors’ offering.

Full House Resorts, which operates five casinos in Nevada, Colorado, Indiana, and Mississippi, has reported first quarter results to end March with revenues up 23.8 percent to $39.6m. However, net loss for the quarter was $600,000, double that of the previous year.
Full House’s largest property, the Silver Slipper Casino and Hotel in St. Louis, Mississippi, saw revenues increase by 12 percent to $16.7m.
“Silver Slipper …continues to evade cannibalisation in the Mississippi gulf region,” wrote Chad Beynon, an analyst at Macquarie.
Beynon suggested that the company’s ongoing investments in non-gaming amenities should support further market share gains. “Silver Slipper, which is our most important property did great,” said Daniel Lee, president and CEO at Full House, speaking at the company’s Q1 2017 earnings call this May. “Revenues were up nicely. EBDIT was up nicely.”
The company has undertaken substantial property improvements for the remainder of 2017 including a swimming pool, beach club, and oyster bar, which aim to put Full House “on a more competitive standing”.
“We are building a beach club there, which has the first swimming pool at the property. We sit at the foot of a like eight-mile long white sand beach, beautiful beach, and yet we don’t really use it, because there’s a parking lot along the beach,” continued Lee.
“While the beach is beautiful, the water in front of the beach is quite muddy. So people don’t usually swim in it, you are pretty close to the Mississippi delta.
“So we’ve taken out part of the parking lot and we’re putting in a moderate-sized pool.”
In May 2016, Full House purchased Bronco Billy’s casino in Cripple Creek, Colorado for $30m and the company is currently working with architects to design a hotel add-on to the property, aiming to begin construction in 2018.
“The character of the [existing] rooms in this town are either small and designed for kind of a low end gambler or the kind of funky bed and breakfast type places,” Lee added.
“So if we build a 100 room hotel and have a four star we think we will get a better echelon gambler than those to Cripple Creek today. So we think we’ll actually grow the market.”
At the end of the first quarter, Full House had $25m in cash on its balance sheet against $98m in total debt. Net cash flow from operating activities was roughly $1.5m, while capital expenditures were estimated at $2.5m.
“With legacy assets brought in line with competition, we expect management to continue targeting value adding growth initiatives, such as more mergers and acquisitions or further property improvement plans,” Beynon added.