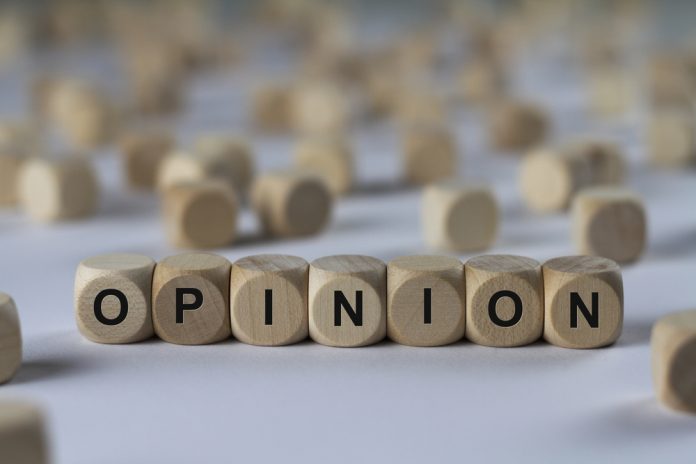 In an excerpt from his Bacta Convention speech, Dan Waugh of Regulus Partners highlights the challenges facing land-based gambling venues, looking at global trends across the globe to determine the best cause of action for arcade operators.

The position that land-based is in is not good with the exception of a few London operators, and at the moment it looks pretty structural.

There is a declining consumer demand in land-based gambling, and increasing regulatory costs, and that’s not a good place to be.

The outcome of the government review for land-based in general is not going to be good, because we know that we’ll see some repressive action on FOBTS.

I know many people will be delighted, but that will lead to a further reduction in land-based gambling.I suspect some will flow to other land-based operators, but I would imagine that a large chunk of that revenue is going to go online.

The pressure to raise standards around safer gambling is there, and that will mean increased costs for everyone.

We know that the remote gambling sector is going to come under more pressure, and at the Commission’s conference the CMA made it very clear that the remote industry has to get its house in order, and there are things it needs to do today – it can’t just wait for the outcome of the investigation.

I don’t suspect that any sort of revenue migration as a result of that is likely to benefit land-based gambling in any way.

Public policy is moving from problem gambling as individual problem, to being something that is around safety of products, and these are global trends.

The Reno model – which was perceived to be the guiding philosophy behind regulation in the western markets and is very much about the individual responsibility – is under attack in academic circles.

In Japan, the very prospect of integrated resorts casinos hangs in the balance depending on whether the diet can get comfortable about responsible gambling measures, and we’re seeing litigation: In September this year in a federal court in Australia, Aristocrat and Crown resorts faced a lawsuit from a lady called Shonica Guy who claimed that her 14-year gambling addiction was caused by characteristics inherent within gaming machines, notably; losses disguised as wins, manipulated near misses, and deceptive messages about return to play.

I’m not sure when we’re going to hear the ruling on that but it could be quite profound if that comes out in favour of the litigator.

I think the recent government review revealed that in land based gambling there’s almost a single track obsession with machines, which is interesting because if we go back to the Budd Report, there was a lot more creativity around gambling, but it’s now almost just machines – more and harder machines.

If theses calls are not accompanied by really persuasive mitigation measures around harm prevention, and obviously the DCMS has highlighted limit setting but I suspect that’s only part of it, then I suspect these calls for greater machine entitlements are going to fall on deaf ears,and precedent tells us that actually, this may not be the solution.

I remember the dark days of section 16 and section 21 removals – I’m still scarred by those days, but we’ve actually had remarkably benevolent relicensing since then.

If you think about where the Cat C has gone in the last 10 years, if you think about what’s happened to B3 both in terms of stakes and the numbers that are allowed, we’ve seen a lot of benefit. But has it altered the fundamental shape of decline in the land based industry? I don’t think it has.

The government and regulator seemed unimpressed by the industry’s arguments from land-based gambling. I think the economic argument is always going to be weak – we’re a fairly small industry, in the UK gambling in total is about one percent household expenditure, we employ about 100,000 people out of 32 million in the workforce.

We’ve seen in particular the precautionary principles invoked much more strongly in this latest consultation. Yes, you may be able to do things in the future, but you have to satisfy – you have to give assurance – that these things aren’t going to cause any additional harm.

This article originally appeared on coinslot.co.uk