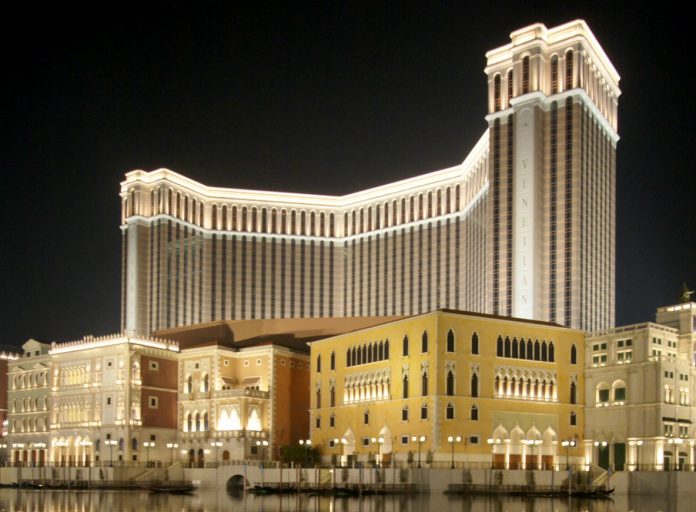 This year’s G2E Asia exhibition and summit has been reported as the largest edition in the show’s history setting new records across several key areas.

G2E Asia 2017, which took place at the Venetian Macau in May, has confirmed this year’s edition of the show resulted in a number of achievements for the show.

Firstly, the show spanned 28,000 sqm of exhibition space, a 27% increase over last year, and the total number of visitors increased 28% over last year, with close to 14,000 in attendance.

In addition, the attendees included over 1,650 VIPs and top-quality buyers, producing a remarkable growth of 75% from 2016.

“Despite the gaming industry in Macau’s tumultuous global and economic factors, we continue to see the evolution of gaming in Asia, with Macau as the ultimate regional hub,” said Josephine Lee, Chief Operating Officer of Reed Exhibitions Greater China. “G2E Asia set new records this year in the number of visitors attending, exhibition space and diversity of international representation at the event. These factors all benefit G2E and the Asian gaming industry as a whole.”

A newly introduced feature at G2E Asia 2017 was Product Hot Hits, which event organisers have claimed was a particularly successful part of this year’s show. Hot Hit boards were installed in conspicuous spaces around the halls to display the top ten products that were scanned the most by visitors through the show’s mobile app.

The product with the highest number of scans at G2E Asia 2017 was Mobile Gaming White Label Solution by GWIN.

J.W., Manager of GWIN Group said: “What a simple but impactful innovation by G2E Asia. We’re honored to be crowned as the inaugural G2E Asia Product Hot Hits champion. This has helped us increase the exposure of our brand, and the number of incoming orders has also increased tremendously. GWIN is grateful for this recognition of our hard work. We will continue to strive to launch more innovative features into our products for operators to expand their iGaming business territory. And of course we are already looking ahead to G2E Asia 2018.”