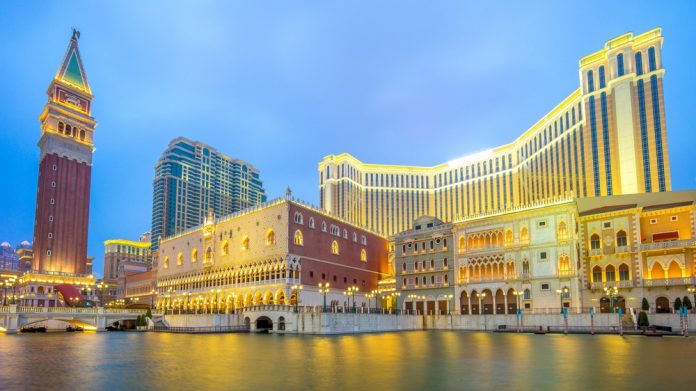 The American Gaming Association, show organisers Reed Exhibitions and Inside Asian Gaming are collectively pleased to announce the official nominees for the 2019 G2E Asia Awards.

The official nominees were selected from almost 200 public nominations, with a select committee of the 2019 G2E Asia Awards judging panel faced with some particularly difficult decisions due to the high quantity and quality of this year’s nominations.

With five official nominees selected for each of the 12 awards categories, some high-quality nominations unfortunately missed out.

The official voting period will commence on 6 May and run through until 17 May in which time the 2019 G2E Asia Awards judging panel will each cast their votes. Judges will be excluded from voting in any category in which they or the company they represent is nominated.

The official nominees for the 2019 G2E Asia Awards are: 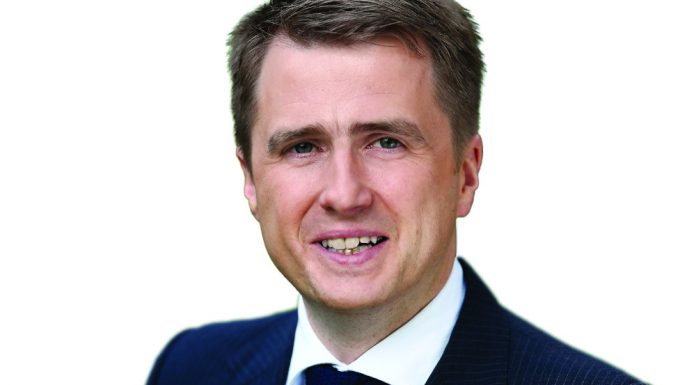 Sale of Century Casinos’ Polish business still on the cards