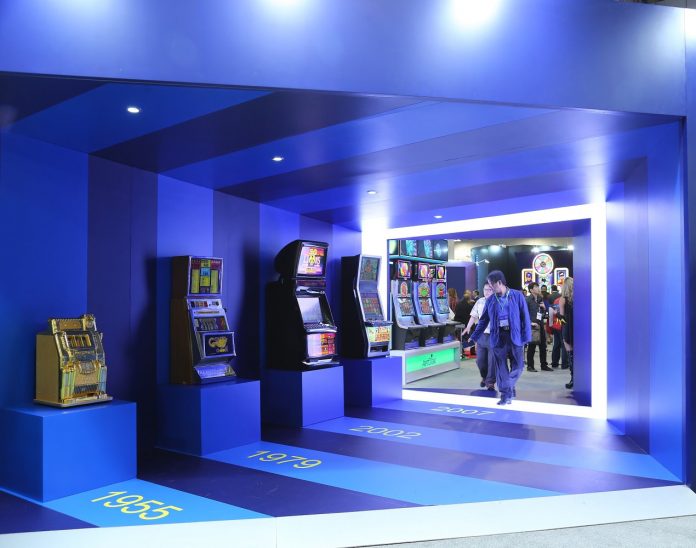 G2E Asia celebrates its tenth year in the SAR

With one eye clearly focused on the Macau gaming association’s own event later in the year – the Macao Gaming Show – said Josephine Lee, executive vice president of Reed Exhibitions Greater China, which organises G2E Asia in partnership with the American Gaming Association (AGA), was determined to defend the G2E credentials: “The show continues to evolve, according to the changing rhythms of the industry, which is why it remains so relevant, and why the gaming and entertainment industry, throughout Asia, trusts G2E Asia as the right exhibition platform via which to drive business forward.”

In 2016, the G2E Asia show floor will see a number of exhibitors, old and new, use this prestigious platform to create brand awareness, launch new products and expand their reach into the Asian market.

According to the organisers, G2E Asia will continue to expand its portfolio of offerings and extend its reach further across the Asian continent. The show continues to evolve, keeping pace with the changing rhythms of the industry and shining a spotlight on the issues most integral to the development of Asian gaming.

Highlighting its unique convening power, this year G2E Asia is expected to welcome over 25 per cent of its exhibitors in the form of new companies – many of them significant players in the iGaming and sports betting segments. Among the names to look out for on the show floor are 3Sing Sport, Boller, Carlo Vista, Golden Royal, GoldenSky, SAGaming, Start Live Casino, United Gaming and Xiang Shang International.

“G2E serves as a powerful showcase for a comprehensive range of solutions, and a place where suppliers can effect high impact launches of new offerings,” Lee added. “That’s why we have developed a track record of sustained and significant growth over the last decade. “Today, G2E Asia is three times bigger an event than when it was launched in 2007.  More than that, as we mark the show’s 10-year anniversary, we are proud to confirm that the number of visitors to the show has skyrocketed by 230 per cent since its launch.”