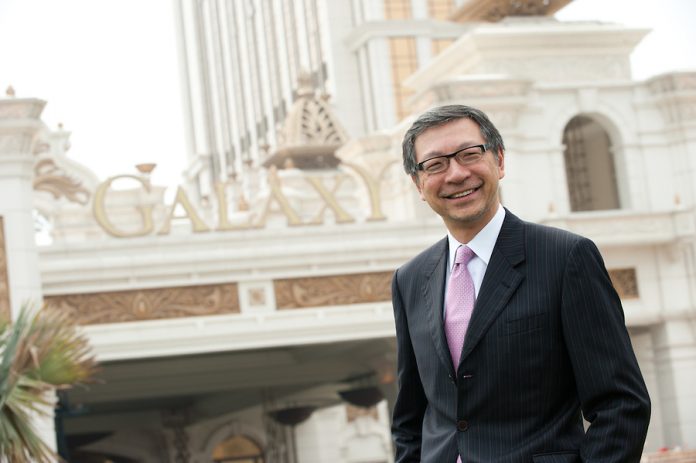 Reflecting Pagcor’s aim to develop gaming outside Manila, Galaxy Entertainment has announced plans for a new casino resort on the central Philippine island of Boracay, while Cebu province has three new IRs in the works. But is the marketplace getting overcrowded?

Hong Kong-listed casino operator Galaxy Entertainment Group has confirmed plans to develop a casino resort in the central Philippine island of Boracay, a move which will see the company expanding outside Macau for the first time.

“Galaxy is excited about the possibility of teaming with Leisure and Resorts to develop a world class beach resort for our players in Boracay which was just rated the number one island in the world in 2017 by Conde Nast Traveller readers,” said Francis Lui Yiu Tung, vice chairman of Galaxy Entertainment, speaking to the gaming media.

The executive reportedly met with the Philippines president Rodrigo Duterte on 6 December, to discuss “potential business opportunities in the Philippines”.

Galaxy and its partner, Philippines-based Leisure and Resorts World Corp, plan to open a $300m to $500m casino on the resort island of Boracay, Pagcor chairman Andrea Domingo confirmed on 7 December, with both companies applying for a licence.

“Galaxy would like to play a role in the One Belt One Road initiative and we strongly believe the Philippines has great potential and offers attractive opportunities,” Lui said, referring to China’s economic and diplomatic program to increase trade with countries in the region.

At present, Melco Resorts is the only Macau-based operator to have a footprint in the Philippines. The firm’s $1bn City of Dreams Manila opened its doors in Manila’s Entertainment City in 2015.

In March, Pagcor stated that it would refrain from issuing new gaming licences in Manila during the next five years, following requests by existing integrated resort operators.

Instead the regulator stated that it would encourage integrated resorts in other areas of the country, looking to the central island of Cebu as the Philippines’ next major gambling destination.

However some experts have questioned the Philippines market’s capacity to support this level of development.

“We know of at least three pending projects in Cebu including the Universal project,” explained Ben Lee, managing partner at iGamiX Management and Consulting.

“We don’t believe that the domestic market is able to support the Manila IRs plus the three new IRs in Cebu, thus the return on investment (ROI) of these new projects will be heavily reliant on their ability to bring in the foreign players and junkets.”