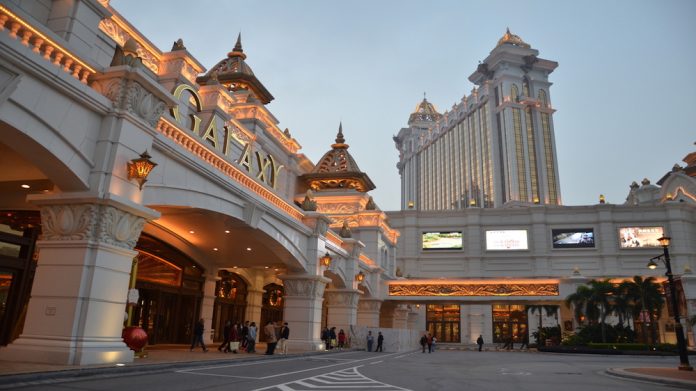 Galaxy Entertainment Group has announced Phase Three of the Galaxy Macau will be operational by 2019.

The Macau-based operator projected that a casino space, 1500 rooms and conference centre would be completed at the integrated resort within two years.

“We hope that by the end of 2019, we can see stage one of Phase 3 completed,” said Galaxy chairman Lui Che Woo. “That would have extra casino space and also entertainment facilities, including a large-scale arena that can house 16,000 seats.”

The company also stated that work would begin on Phase Four of the project, with both phases set to be completed before 2023.

Phase Three will see development at the Galaxy Macau focus on its casino space, with the company wishing to complete any gaming facilities before the 2022 expiration of its Macau gaming licence.

The drive to complete development on the facility comes as Macau develops further infrastructure to accommodate overseas visitors, with Lui noting the casino would benefit from “more customers, as the Hong Kong-Zhuhai-Macau Bridge is open for traffic.”

Potential regulation in Japan has also given cause for Galaxy to propel Macau development, with a view to focusing on the country’s proposed casino market.

“We believe that Japan has a huge opportunity to create something unique that doesn’t just follow the Vegas model,” said Galaxy’s former president, now non-executive director, Michael Mecca. “Japan is the number one priority for us.”