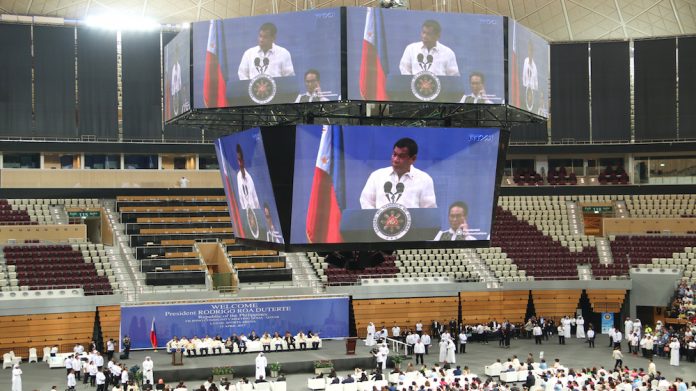 The Philippines resort, which was to be closed initially for a six-month environmental rehabilitation, will now be designated a land reform area.

“Why would I give you a casino there,” said Duterte. “What will the Filipinos get out of it? Give it to the people who need it most. That is an announcement. It will be a land reform area. Period. There is no plan to build a casino there.”

Despite Galaxy receiving a provisional licence form Pagcor in March, and Pagcor chair Andrea Domingo declaring that the six-month closure would not affect construction as “opening is at least after three years,” the land will now be dedicated to Filipino residents.

The proclamation follows similar prohibitive decrees by Duterte, including a January request to halt Pagcor licence approvals over concerns of casino “proliferation,” however, Galaxy’s 1000-room integrated resort had received enough consent for the company to set an opening date in 2021.

Any investment already made by Galaxy on the project will now have to be forfeited, a fate shared by existing Boracay business owners dismissed by the president’s office.

“I will not spend a single cent on the inns there, hotel owners or motels,” added Duterte. “Do not expect me to pay anything.”