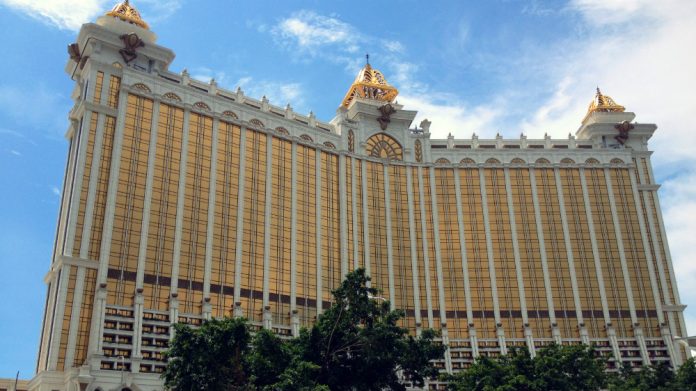 [dropcap]G[/dropcap]alaxy Entertainment Group has booked a five per cent increase in revenues for the third quarter of 2016, as the Macau casino operator shifts its focus to mass-market gamblers.

In the three months to September 30, group-wide revenues for Galaxy totalled $12.9bn (E11.8bn), with the five per cent year-on-year gains being driven by Galaxy Macau, the company’s flagship resort in the former Portuguese territory. Group EBITDA was up eight per cent to $9.4bn (E8.6bn).

Although the company’s other Macau properties, StarWorld and Broadway, saw single-digit revenue declines, earnings were up by four and 17 per cent, respectively.

“Macau continues to transition to the mass market, and Galaxy continues to align our business with the direction of the market and allocate resources to their highest and best use,” said company chairman LuiChe Woo.

Galaxy Entertainment Group remains a growth company with the largest contiguous landbank in Macau. We continue to progress with our exciting development plans and hope to be able to make a formal announcement in the near future.

“Underlying visitor demand remains solid with Galaxy Entertainment Group’s hotels remaining virtually fully occupied during the period. The opening of additional hotel rooms and resort related amenities at Galaxy Macau Phase 2 and Broadway Macau in 2015 saw an increase in the number of visitors who stayed overnight.”

According to Galaxy, Macau’s leisure market in the third quarter of 2016 continued to show “gradual signs of stabilisation”, despite the continuing challenging conditions and seasonal factors that impact revenues.

The company, which has been quick to react to the changing landscape in Macau, said the market trend towards mass-market gambling continues, with revenues in this segment now outstripping VIP GGR.

“We are encouraged by the continuing signs of market stabilisation, yet it remains too early to call the bottom of market,” Lui said. “The recently reported growth in monthly revenue in August and September followed by a strong Golden Week in October are encouraging signs, but we would like some more time before calling it a definitive trend.

“Galaxy Entertainment Group remains a growth company with the largest contiguous landbank in Macau. We continue to progress with our exciting development plans and hope to be able to make a formal announcement in the near future.”

Looking ahead, the group said Cotai Phases 3 and 4 will provide Galaxy with the opportunity to expand its non-gaming footprint even further. “We continue to move forward with our planning of Phase 3 with the potential to commence site preparation works in late 2016 and Phase 4 in 2017, with substantial floor area allocated to non-gaming and primarily targeting MICE, entertainment and family facilities,” the group stated. “We expect to be able to provide additional information on our development plans in late 2016 or early 2017.”