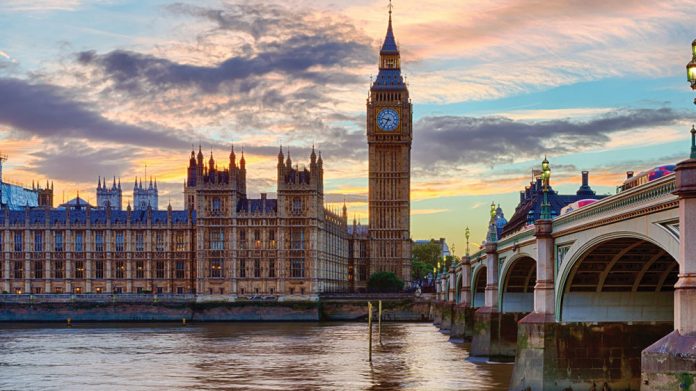 David Clifton, co-founder of Clifton Davies Consultancy discusses the UK government’s new Gambling Review, noting that “time is well overdue” for a reassessment of the large and small casino experiment introduced by the Gambling Act 2005. Nevertheless, despite the financial impact of COVID-19, he notes it’s unlikely that we’ll see a revival of New Labour’s super casino plan from the 2000s.

Land-based casino operators should certainly take comfort from the government’s express recognition that significant changes in the economy have taken place around their sector over the past two decades, triggering the need now for greater ease of transactions in an increasingly cashless world. This will hopefully serve to encourage not only reform of the wholly outdated current rules governing payment methods in casinos generally but also underline the BGC’s recent call for what it called an “easy and minor amendment to Section 81 of the Gambling Act 2005” that would let high-end London casinos replace “outdated cheque transactions” with a fully regulated funds advance facility. Time is well overdue for a proper assessment of the large and small casino ‘experiment’ introduced by the Gambling Act 2005. A DCMS Committee report in 2012 (“A bet worth taking”) described the 2005 Act as having “created a situation where the Small Casino model is not considered financially viable”, which may explain why so few have opened. It recommended that any local authority should be able to make the decision whether or not it wanted a casino and that, as a step towards this, existing 1968 Act Casino licences should be made portable, allowing operators to relocate to any local authority provided that they have the consent of that local authority. That was never implemented, and nor was its additional recommendation that 1968 Act casinos should be given the same freedoms as the ‘new’ 2005 Act casinos. That at least appears from the Call for Evidence to potentially be on the cards for fresh consideration this time around.

Reference within the Call for Evidence to concern that present controls might limit customer choice, and hence the land-based sector’s ability to compete with online, does potentially open the door to revisiting the topic of increased gaming machine entitlements, stakes and prizes in casinos. Previous requests of this type were rejected with the sector being encouraged instead to work with the Gambling Commission on measures to enhance protections for machine players.

Given the consumer protection measures that operators take in that respect, together with the government’s declared keenness to ensure an “equitable approach to the regulation of the online and the land-based industries”, it is surely now time for each of the above issues to be revisited. So too, another previously rejected proposal should be revisited in an effort to finally bring casinos into the 21st century, namely that online gaming should be made available for use on casino premises – for example, with mobile devices made available on premises that link to an operator’s online gaming content – so that casinos can broaden their appeal to a wider range of generations.

I would be surprised if we see any enthusiasm on the part of government or operators alike to resuscitate the idea of a British super-casino and I suspect that it will only be in isolated areas (such as Stratford City) that evidence will exist of the 2005 Act economic regeneration objective succeeding. I doubt whether the mere inclusion of reference to either of these aspects within the Call for Evidence means that the government is recognising the potential of the industry as a revenue generator but, with the appalling year that casinos have experienced in 2020, anything that could conceivably turn around their fortunes once COVID-19 restrictions finally come to be relaxed, whilst at the same time maintaining the highest consumer protection standards must be encouraged.