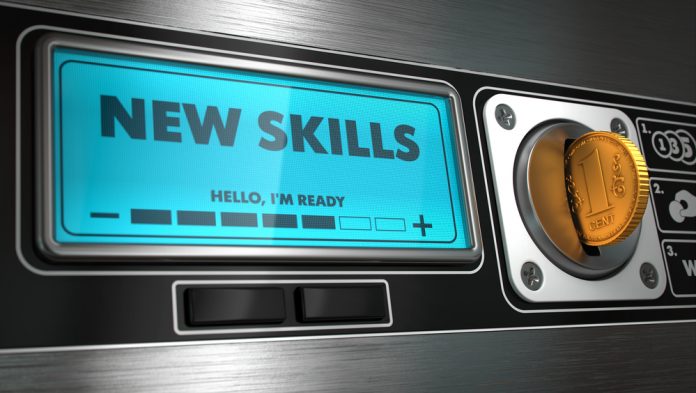 Tipped to be the first to launch skill slots on a casino floor this year, VGM developer GameCo invites G2E attendees to trial their video gamblers in Vegas.

[dropcap]G[/dropcap]ameCo, maker of the world’s first video game gambling machine (VGM), announces its plans for a broad presence at this year’s Global Gaming Expo (G2E) 27-29 September in Las Vegas. Throughout the convention, conference attendees will have the exclusive opportunity to play GameCo’s VGM, which is poised to be the world’s first introduction to skill-based video game gambling when it hits casino floors in Atlantic City this year.

On the convention floor, GameCo will exhibit its premiere product, the “Tri-Pod” VGM Carousel at the Integrated Resort Experience, which will be staffed by professional esports athletes and GameCo executives to demo the game with attendees. GameCo’s VGM will also be on display in the booth of international engineering and manufacturing giant, Suzo-Happ, designer and developer of the VGM’s game controller. In addition, Quixant, the world’s premier designer and manufacturer of PC-based computer systems for the global gaming industry will be demoing GameCo’s first game, “Danger Arena” on its video wall.

On day two of the convention, Blaine Graboyes, CEO of GameCo, will speak on the eSports and Casinos: The Coming Collision panel on Wednesday 28 September.

The debut of our VGM on casino floors will be a historic first step in the evolution of slot gaming, an industry that is adapting for a new generation of players.

“Fall is gearing up to be a pivotal time for GameCo, first with the impending launch of our VGM in Atlantic City, as well as our participation at G2E. The debut of our VGM on casino floors will be a historic first step in the evolution of slot gaming, an industry that is adapting for a new generation of players. We are excited to discuss and share our product with the international gaming and casino industry at G2E,” said Graboyes.

In addition, GameCo will host a private hospitality suite at the Venetian Palazzo for prospective buyers and casino operators to learn more about the VGM and the future of skill-based gaming for casinos.

In September, GameCo will debut a demo version of its VGM at Downtown Grand Hotel & Casino’s esports lounge in Las Vegas. The VGM will be an exact version of the units that will launch on casino floors in Atlantic City, but will function as a non-gaming demo device.