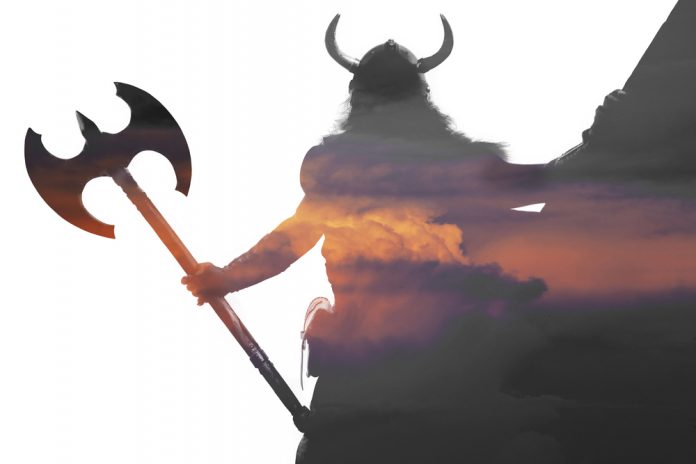 Following a new deal with MGM Interactive, GameCo, Inc. will be developing games based on ‘Vikings’ and ‘Hang ‘Em High’ for its Video Game Gambling Machines (VGM™). GameCo’s VGM, which was the first skill game in the world to hit casino floors, is an arcade-style video game cabinet that features a single-player game adapted from top console, PC, and mobile developers.

‘Hang ‘Em High’, is set to be an arcade style shooting gallery game, with players reacting fast to out gun the game’s villains, featuring the heritage of the classic film with updated graphics and experiences.

“We are excited work with MGM Interactive and add these two iconic titles to our collection of VGM games,” said Rich Maryyanek, head of global business development at GameCo. ‘Vikings’ and ‘Hang ‘Em High’ are known for their action sequences and will make a great addition to our diverse collection of games.

The deal was brokered on behalf of GameCo by Richmond Management Group.