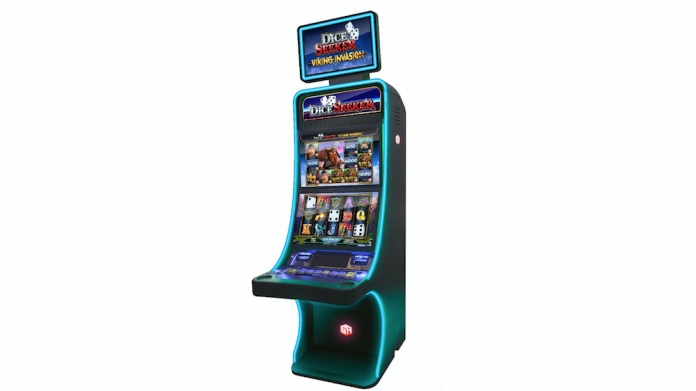 At the Global Gaming Expo (G2E) 2018 in Las Vegas, Nevada October 9-11, Gaming Arts arrived in booth no. 4447 to demonstrate its commitment to innovation and growth through a unique blend of current and evolutionary products and technology.

G2E, one of the gaming industry’s largest events, marked a defining period in the Company’s history with the launch of more than ten new products and features, including dozens of new slot themes, in what was Gaming Arts’ largest G2E booth to-date.

Gaming Arts President Mike Dreitzer said, “Gaming Arts brought a new energy to G2E this year, and we believe our customers and the gaming industry now recognize us as not only the leader in bingo and keno games, but as an emerging player in the slot and technology sector. This is only the beginning of what’s to come from Gaming Arts, and we are thrilled to continue sharing this story in 2019.”

The world’s first casino-wide interactive promotional game system, SuperPROMO, demonstrated an entirely new method of operating casino promotions at G2E through four fully customisable mobile games which can be awarded to targeted players for virtually any type of promotion. These mobile promotional games are delivered to players by casino personnel on a mobile tablet and promoted across a casino’s digital enterprise to deliver an exciting level of social interactivity across the entire casino floor.

The Company’s SuperGames library of games was also on its G2E display. This unique collection of games offers an endless number of completely customisable bingo games tailored to the operator’s room and player demographics.

Bingo Millions was another game the Company’s customer-partners were excited to see in its booth. Known as the world’s first and only $1 million linked bingo progressive and $1 million bingo games, Bingo Millions allows operators to focus on the player experience as all awards are fully funded by Gaming Arts.

In the last five years, the company has proven to “Pay BIG” and add new levels of excitement to bingo operations by awarding nearly $15,000,000 in bingo jackpots across the country.

Lastly, the patent-pending self-service EZ Kiosk demonstrated its new fifth generation form-factor which includes a new 24” or 43” LED digital display and a cutting-edge body wrap designed to attract players. Developed with safety, reliability and security in mind, EZ Kiosk has the potential of reducing the operational expenses associated with keno and/or bingo programs and allows for extended operational hours. EZ Kiosk is powered by the Optima® Management System, the world’s most popular and robust keno game management system that manages games such as keno, bingo, and lottery across up to 9,999 locations. 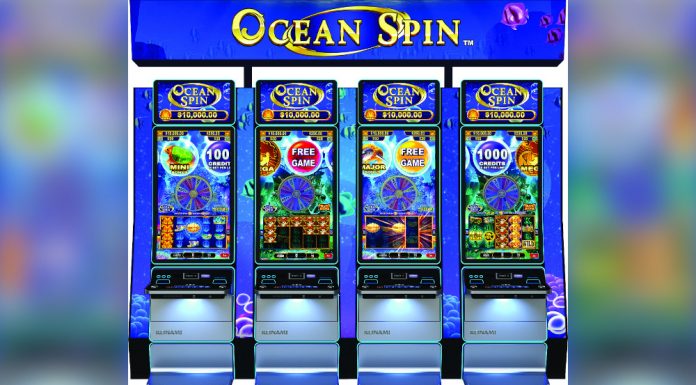 Konami celebrates “exceptionally strong arrival” for Ocean Spin in the US