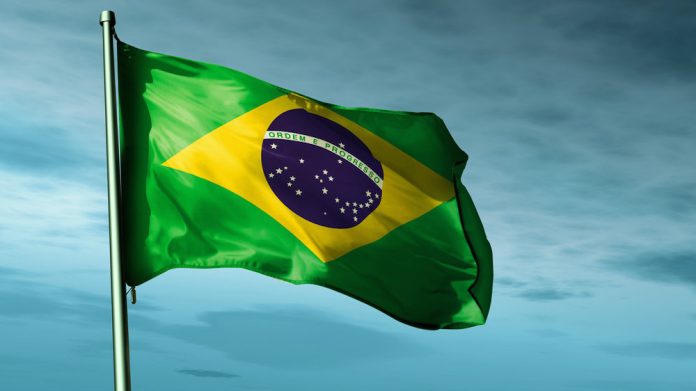 Luiz Felipe Maia: The Senate’s gaming bill, PLS 186/2014, was rejected by the Committee on Constitution, Justice and Citizenship (CJJ) on 7 March.

Part of the reason for this was due to lack of coordination in the lobbying efforts for the bill, which saw the whole pro-legislation push lose some traction.

While the bill can still be voted on by a plenary session of the upper house, given that vast majority of 13 members of the commission voted against it, with only two senators in favour – the rapporteur, senator Benedito de Lira and senator Ivo Cassol – it is unlikely this will happen.

The Chamber of Deputies’ bill, PL 442/1991, is ready to be voted on in a plenary and it depends of the speaker of the house to sched- ule it.
On 28 September 2017, deputy Cesar Halum filed a request for the creation of the Parliamentary Front for the Approval of a Regulatory Framework for Gaming in Brazil, with the support of 262 signatures, 91 more than required. This group aims to lobby for Rodrigo Maia, president of the Chamber of Deputies, to table a discussion on gaming regulation.

Given that a bill ordinarily requires the approval of half of the house to pass into law, the fact that 262 legislators – representing more than 51 percent of the sitting deputies, signed the request – is a very strong sign that the legislation is likely to be approved when put to a vote.

Alongside this, the new Tourism bill is about to be discussed in the Chamber of Deputies and deputy Paulo Azi, who oversees the house’s Tourism Committee, has stated that he intends to present an amendment which would allow casinos resorts to operate in Brazil.

Representatives for both Las Vegas Sands and Caesars Entertainment have been very active in lobbying for this and have recently met with the Secretary of Economic Monitoring.

However, from the perspective of Brazilian politics, it’s much easier to block a bill than it is to pass one and I don’t think that the IR lobby will have the support they need to get a bill approved if they go it alone, unless the government takes the lead on the process.

ICR: Given that it’s an election year in Brazil, as things stand, what are the prospects for the legalisation of gaming and, in your view, is it still possible that gambling could be legalised whatever the outcome?

LFM: 2018 is a very complicated year in terms of the political situation in Brazil,as we have the presidential and Congressional elections in October. For this reason it will be very difficult to get anything approved until after the elections.

In terms of the outcome, while I wouldn’t wish to speculate too far, it is likely we will see a change in government.

Recent approval polls suggest that Michel Temer has been one of the most unpopular presidents in our history, based on this it seems unlikely the candidate he’s chosen as his successor, Henrique Meirelles – the former Minister of Finance – will win the presidency. So we foresee that there will be a change but at the moment its quite impossible to call.

Despite this, now more than ever, there is a broad consensus in the National Congress that gambling will be regulated in Brazil in the near future.

Prejudice against the industry is much lower than in the past, especially when we talk about integrated resorts and sports betting, although there is still prejudice against slot machines outside casinos, bingo, and jogo do bicho.

I believe that next year is the most likely time frame for legalisation to happen. One of the first challenges for the new president will be to look for ways to raise additional revenue because the country remains in a very difficult situation from an economic perspective. In light of this, regulating gambling is low-hanging fruit in terms of generating revenue.