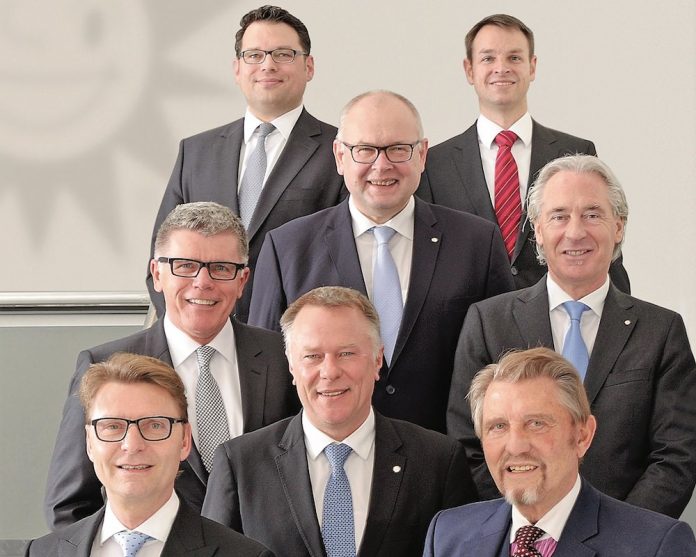 The Gauselmann Group recorded strong sales and profits during 2016 but the group’s founder and chairman has expressed concern over new German legislation.

Westphalia-headquartered Gauselmann Group closed the 2016 financial year on an extremely positive note. Cumulative sales of all entities in the group were up by 14.2 percent to E2.53bn, while adjusted for intragroup sales, sales revenues climbed by 17.8 percent to E1.72bn.

The company reports that most of the growth is from sales outside of Germany, with that portion of the business now accounting for almost 50 percent of total sales.

Meanwhile, Gauselmann characterised the domestic market as ‘difficult’ due to the Interstate Treaty on Gambling (Glücksspiel.nderungsstaatsvertrag), which seeks to scale back the German domestic market.

“All in all, the Gauselmann Group achieved a good result in 2016,” said Paul Gauselmann, founder and chairman of the Management Board of the Gauselmann Group. “What the raw numbers do not reveal, however, is that as a result of the legislation many arcades in Germany continue to be directly threatened by closure.”

“The Gauselmann Group has always reinvested realised profits – in recent years primarily in international markets – with the result that despite the difficult situation on the German market, we are now able to run an extremely successful organisation,” explained the group’s vice-chairman Armin Gauselmann.

Aiming ensure the organisation is positioned to meet future challenges, the Gauselmann Group has optimised the structure of its business segments, splitting them into the four divisions: Merkur; Gaming Operations; Sports Betting; and Online Gaming.