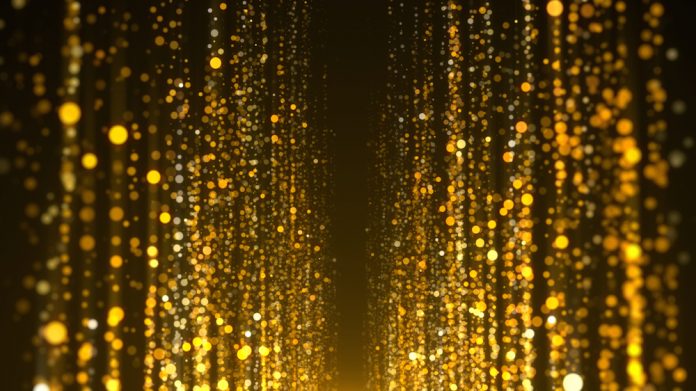 AGEM previously announced the creation of this unique annual awards program to acknowledge the lasting impacts on gaming by Halle and Mead, two distinctive industry veterans who died unexpectedly in 2015. Honourees will be announced each year at the Global Gaming Expo (G2E) in Las Vegas, and this year‟s awards ceremony for Isaacs and Legato will take place on Wednesday, Oct. 10 at 4 p.m. at AGEM booth No. 3700 near the main entrance to G2E at the Sands Expo.

Currently Vice Chairman of the Board of Scientific Games, Isaacs, 54, has a long history of success and respect in the global gaming industry.

Previously, from 2014-2016, Isaacs was President and Chief Executive Officer of Scientific Games and a Board Director. Before joining Scientific Games in 2014, he served three years as the Chief Executive Officer of SHFL entertainment. Prior to that, Isaacs served five years as Executive Vice President and Chief Operating Officer of Bally Technologies. Earlier in his career, Isaacs served nearly eight years with Aristocrat Leisure Limited.

During his tenure, he held key management positions, including General Manager, Legal and Compliance; General Manager, Marketing and Business Development; and Managing Director, Europe, before being named Americas President in 2003. Before joining Aristocrat, Isaacs was a partner with the leading Australia law firm DLA Phillips Fox.

“Few people in our industry‟s history have traveled the world shaking hands, meeting customers and sharing his unique personality more than Gavin has during a distinguished career that has also taken him to the top leadership position at multiple respected companies,” said Tom Nieman, President of AGEM. “The nominating criteria strictly guide the selection of these awards every year, and Gavin‟s general path and dedication to customer relations are very similar to the traits Jens displayed. I know Jens and Gavin were friendly competitors when they were both circling the globe and it gives AGEM great pleasure to honor both Gavin and Frank Legato this year.”

With a background in gaming dating back 35 years, Legato, 61, has served as Editor for Global Gaming Business (GGB) magazine since 2002 and is the leading voice for new slot titles and gaming technology from both the industry and player perspectives. His career in gaming journalism began as Associate Editor for Public Gaming magazine in 1984 and he launched and served as Editor of Casino Gaming magazine in 1985 before moving on to Casino Journal, where his focus on slot companies and their new offerings became renowned throughout the industry. On the player side, Legato started sharing his humorous tales with readers of first Atlantic City Insider and then Casino Player in 1997 and also guided Strictly Slots magazine and its focus on slot and video poker players. A sought-after speaker and trade-show moderator, Legato is also the author of two books on gaming, “How To Win Millions Playing Slot Machines… Or Lose Trying” and “Atlantic City: In Living Color.” He has a B.A. in journalism and M.A. in communications from Duquesne University in Pittsburgh.

“When it comes to slot machines and relationships with game companies, no one can touch Frank,” said Marcus Prater, Executive Director of AGEM. “My personal history with Frank goes back to 1996 and I‟ve witnessed a commitment to his craft that is unparalleled. He has certainly experienced and written about more slot titles than anyone ever and he does it with an understanding and wit that conveys the entertainment aspect of the suppliers‟ place in this global gaming industry. And let‟s not forget that Frank is a household name for slot players all over the country who have been reading his hilarious stories of success and misfortune for more than 20 years.”