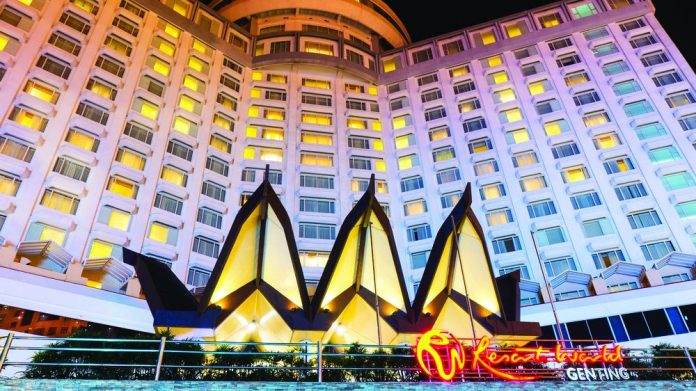 The casino operator noted its Malaysian leisure and hospitality business alone saw a ten percent growth in revenue to $420m during the period, despite declines at its flagship site Resorts World Genting, in Kuala Lumpur.

“In the period, Resorts World Genting reported overall decline in volume of business in the gaming segment, primarily due to lower incentives offered to customers in line with the group’s cost rationalisation initiatives,” said the company filing.

“However, the group’s earnings were aided by improved hold percentage in the mid to premium players segment.”

Alongside the revenue report, Genting added its much-anticipated new theme park at Resorts World Genting is to delay opening until the third quarter of 2020.

Though the company stated that “a majority” of the rides at the outdoor park are ready, the now settled $1bn lawsuit brought against Fox Entertainment and the Walt Disney Company over licencing disputes at the site delayed progress.

“As part of the settlement terms, the parties have entered into a restated memorandum of agreement dated 25 July 2019 granting Genting Malaysia a licence to use certain Fox intellectual properties,” noted the company.

The theme park is now set to begin hiring the 1,000 employees needed to test and eventually operate the rides.

Genting added that the lawsuit with Fox and Disney is “not expected to have any material effect on the consolidated earnings, net assets and gearing” for financial year ending 31 December 2019.

The completion of the 49 percent acquisition of US operator Empire Resorts is also expected to be finalised by the end of this year.