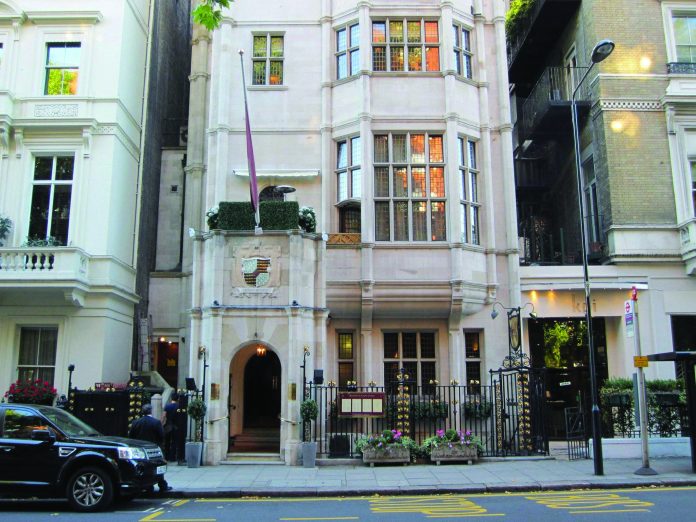 Malaysia’s Genting International has confirmed that it is selling its London-based property, Maxims Casino Club, for at least £40m, amid media speculation that the property’s location might have caused the casino to lose business.

Maxims’ Kensington location sets its apart from the majority of London’s high-end casinos, which are based largely in the heart of Mayfair.

Several media reports have suggested that issues concerning Maxims’ location may have caused a drop-off in trade in recent years, contributing towards Genting’s decision to sell.

Genting has appointed property consultancy CBRE to handle the sale. CBRE told Nikkei Markets that it expects “strong worldwide interest for this thriving business with the benefit of a freehold in one of London’s most prestigious locations.”

Maxims is based inside Palace Gate House, a grade II listed Victorian townhouse built for John Forster, the friend and biographer of Charles Dickens, in the 1860s.

Genting has recently completed a  “multi-million pound refurbishment” of Maxims, which it acquired over a decade ago from UK casino operator Stanley Leisure.

The casino – which does not host slots machines – offers a range of 26 table games, including roulette, craps, blackjack, chemin de fer, European roulette and baccarat, along with nine stud poker tables.

Genting is one of the largest leisure companies in the UK and holds the licences for 42 casinos in the country.

Its rival Landing this month completed the sale of its own London venue, Les Ambassadeurs Club and Casino.