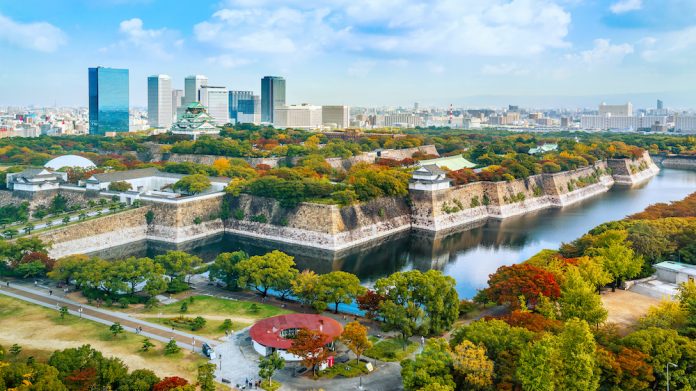 Following the much anticipated passing of the Integrated Resorts Implementation Bill by the Japanese Upper House on 20 July, Genting Singapore is predicted to be recipient of the country’s first casino licence.

With only three initial permits predicted to be awarded in 2020, analysts have suggested that the cash reserves and responsible policies of the leisure and casino operator make Genting a strong contender.

“With its huge net cash pile of $2.2bn as at end of Q118, Genting Singapore’s financial position is better than many of the debt-laden American gaming operators,” said a note published by analyst Maybank Kim Eng Research.

Genting’s tradition of social responsibility across its Singapore operations is also predicted to attract Japanese regulators, especially in the market’s infancy.

“Throughout the legislative process, we note that Japanese lawmakers made repeated references to the social safeguards installed in Singapore IRs,” added Maybank.

“Therefore, we gather that gaming operators that operate in Singapore like Genting Singapore will have an advantage over others that do not.”

The first Japanese integrated resorts are expected to be completed by 2025, with operators and developers already well-pre- pared to begin construction.

H118 has seen international operators make significant investments in Japanese presence, with Melco Resorts and Entertainment recently opening an office in Osaka, close to the proposed site of the $7.35bn Yumashima complex.

Genting announced to the Singapore Stock Exchange on 24 July that it had incorporated five new Japanese subsidiaries in preparation for the licensing process.