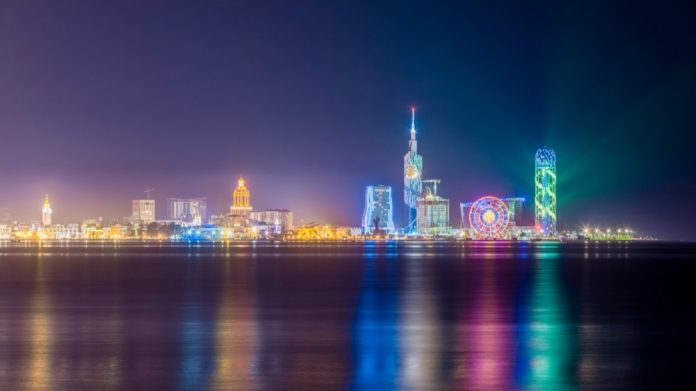 [dropcap]T[/dropcap]he significant number of Turks crossing the border to gamble in Adjara has seen the president of Turkey attempting to pull political strings to convince the Republic of Georgia to close its casinos.

While landbased casinos have been banned in Turkey since 1998, and online casinos in 2006, the Trabzon Declaration in June 2012 saw Turkey, Georgia, and Azerbaijan sign a treaty increasing ties between the three Caucasus powers and allowing their citizens freedom of movement across their mutual borders.

While there was speculation that Recep Tayyp Erdogan could use the failed coup d’état as a pretence to close the border in order to limit access to Georgian casinos, surprisingly, given his often confrontational style, he appears to have opted for a more subtle approach.

According to reports in the region’s media Erdogan requested that the former Georgian prime minister, Bidzina Ivanishvili, use his political influence to intervene to get the country’s Turkish-facing casinos to close their doors.

“I remember when I had a meeting with Erdogan, the first thing he asked me was to close these casinos,” said Ivanishivili, speaking to the Georgian media. “Many people come from Turkey to play here and [they] lose a fortune but what can we do?

“This is a business, people like it and it boosts tourism, while personally I would ban the casinos with great pleasure, this is an economic issue and gambling contributes to our economy so we cannot afford to have a very strict approach.”

As Georgia’s richest person, Ivanishivili, ostensibly retired from politics since 2013 and no longer a Georgian citizen, is “outside democratic control, outside institutional checks and balances, yet he is ultimately calling the shots, which puts Georgia in a vulnerable position both vis-à-vis democracy and foreign policy,” suggests political scientist Kornely Kakachia.

Casinos contribute a significant amount to the Georgian economy, particularly in the Adjara region, which lies just across Turkey’s northeastern border and hosts the city of Batumi, a major tourist hub on the Black Sea coast.

Official statistics suggest that 11 casino permits have been issued in Batumi compared to just three in the capital Tbilisi.

Batumi’s municipal budget derives GEL 20.2m (E7.7m) in revenue from gambling fees and taxes, 81 percent of which comes from its casino operations.

Additionally, while the wider Georgian state imposes an annual fee of GEL 5m (E1.9m) on casinos and imposes quarterly fees per slot machine and gaming table, Batumi only charges GEL 250k (E95,000) and this fee can be waived entirely if the casino operator is willing to build a new hotel with a minimum 100 rooms.