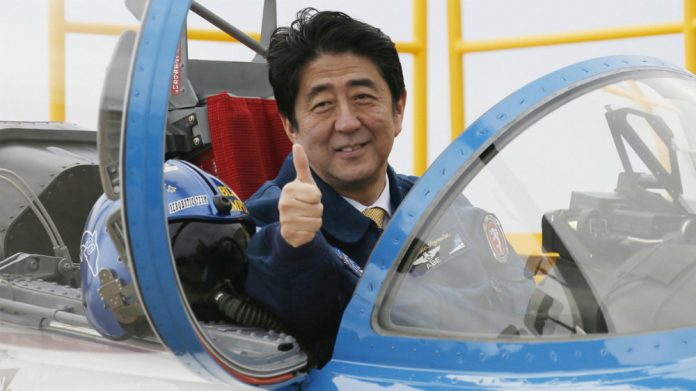 [dropcap]J[/dropcap]apan took a step towards legalising casinos at the start of December, fulfilling a long-held ambition of PM Shinzo Abe and moving closer towards opening a potential $40bn Japanese gaming industry.

Analysts predict that the Japanese market could eventually grow to rival Las Vegas or Macau, with the country in line to expect its first casino to opening around 2023.

At a meeting of the lower house Cabinet Committee, the bill – dubbed the integrated resort promotion bill – was approved with support primarily from the ruling Liberal Democratic Party (LDP) and Nippon Ishin no Kai, an opposition party.

Both parties were key sponsors of the legislation and pushed to pass the bill in the current Diet session, which has been extended until 14 December.

Komeito, the LDP’s junior coalition partner, could not reach a consensus on how to vote, with the party’s leaders allowing committee members to vote with their conscience for the first time since 2009.

The legalisation of casinos has been a pet project of Abe throughout his tenure as prime minister, the first draft of the casino bill was introduced in December 2013 before being shelved and its passage is being seen by many in the LDP as a key way to generate jobs and maintain tourist numbers following the 2020 Summer Olympics in Tokyo.

Abe’s party contends that legalisation will boost construction demand, create jobs and help revitalise regional economies, as well as contribute to the government’s goal of increasing foreign visitors from roughly 20 million now to 60 million a year by 2030.

“We can expect job creation as a direct result of the demand for construction in building the facilities, positive effects on the economy from an increase in both domestic and foreign tourists and a fiscal boost from [taxing] the casinos’ revenue,” said Hiroyuki Hosoda, one of the bill’s sponsors and a LDP member in the House of Representatives.

A handful of Japanese cities will vie to host the first integrated resort facilities, but while Tokyo and Sapporo will both submit bids, commentators suggest that Osaka and Yokohama have the most advanced proposals.

Nippon Ishin no Kai has put forward Osaka – its main base of support – as a potential casino location, while a proposal to build an integrated resort on Yumeshima, an artificial island in Osaka Bay, has also been posited given the possibility of synergies with the prefectural government’s bid to host the 2025 World Expo.

An integrated-resort study group headed by H.I.S. unit Huis Ten Bosch, the operator of a Dutch-themed amusement park near Nagasaki, is looking to bring a casino to the park’s home city of Sasebo, while other proposed casino locations include Yokohama and the northern island of Hokkaido.

Following this process, the chosen cities will launch a tender which will see consortiums of hotel operators, construction companies and other groups to build and manage the resorts, and there have already been expressions of interest from global operators including Wynn, Las Vegas Sands, MGM, and Genting.

The rapid passage of the so-called integrated resorts promotion bill, sets up a second vote in the upper house and a committee of that house began deliberations early in December.

That clears the way for parliament to debate, within the next 12 months, a separate bill setting out the laws governing casinos taxation, player restrictions, maximum bet levels and anti money laundering measures.