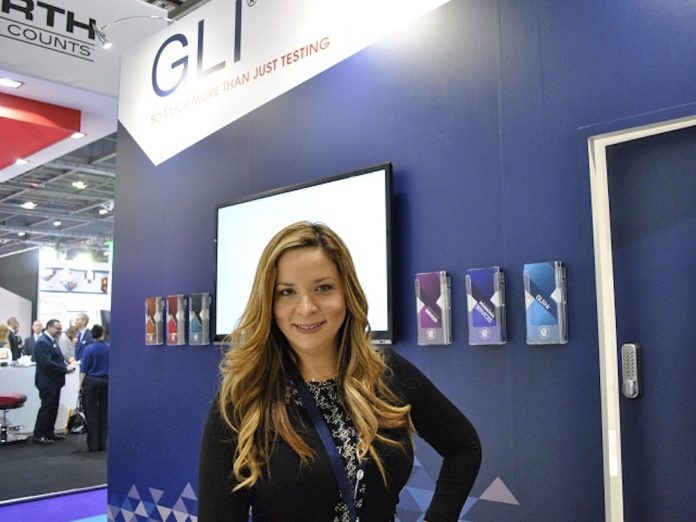 As the company prepares to attend the Peru Gaming Show 2017, Karen Sierra-Hughes, GLI’s Director of Latin American and Caribbean Government Relations and Business Development, discusses where the focus will be in the region for this year.

How would you describe the current state of the Latin American gaming market?

It’s growing, and regulators are taking the steps to develop regulations that will allow for the transparency and integrity that the industry needs to maintain healthy growth.

The Latin American region has changed so much over the last 15 years, and it is very exciting to see that so many companies from Europe, Asia and North America are looking to the Latin American jurisdictions to expand their operations.

It gives a sense of validation of all the efforts that took time to achieve – they are noticeable in the industry.

The type of operators and culture plays an important part when doing business in our region. I believe that the industry also acknowledges that and is taking the necessary steps to enter into jurisdictions well prepared.

It is also rewarding to see how international companies are also excited and willing to share with the Latin American regulators the way they operate and comply with the compliance process in their native countries. It’s also an exchange of information that allows for our local regulators to understand what’s happening in other regions of the world and adapt best practices to their own reality.

It’s important to note that for every regulatory development process where technical compliance takes place in a country, local software development also emerges, creating new vendors that are based in Latin America.

Which projects has GLI been involved with in Latin America in 2017?

There are many exciting regulatory developments happening in our region. So far, in 2017, GLI has been involved in training programs for regulatory agencies that are part of our educational program, GLI University.

This is a very important part of our services as Latin America continues to strengthen its regulatory structure, and training is a fundamental part of the process of regulatory entities creating and adopting control and the supervision process that benefits the integrity and credibility of the industry.

In this same sense, our biggest goal for the next five months is organising the tenth edition of our Latin American and Caribbean Regulators Roundtable that will take place in Panama from October 9-10.

We are already working on the programme, and the conference will take place the same week as the CIBELAE Biannual Conference.

From a certification standpoint, we continue to work with regulators on their efforts to regulate new types of games.

A good example is Colombia which regulated online gaming and sports betting at the end of 2016, and we are already certifying products for this jurisdiction.

It’s an exciting process as they are one of the first to establish a well-structured approval process with clear rules that allow for certainty to suppliers and operators interested in entering the jurisdiction.

Several Latin American jurisdictions are also on the path to regulate these types of operations, including Panama, Paraguay and Peru.

GLI also continues to grow our policy and regulatory development services by working with regulators in the Latin American and Caribbean region to develop gaming laws and regulations.

What are the key issues that are of interest to GLI’s clients in the region?

New technologies are a key factor in the fight against illegal gambling. Part of our role is to help regulators understand the different types of gaming available and determine if it will be part of their gaming-regulated environment so they leave fewer grey-area games open to interpretation and exploitation by illegal operations. This is an important strategy, and we hope that it will continue to be adopted by jurisdictions.